Michael Keaton on why he wanted to return to Batman 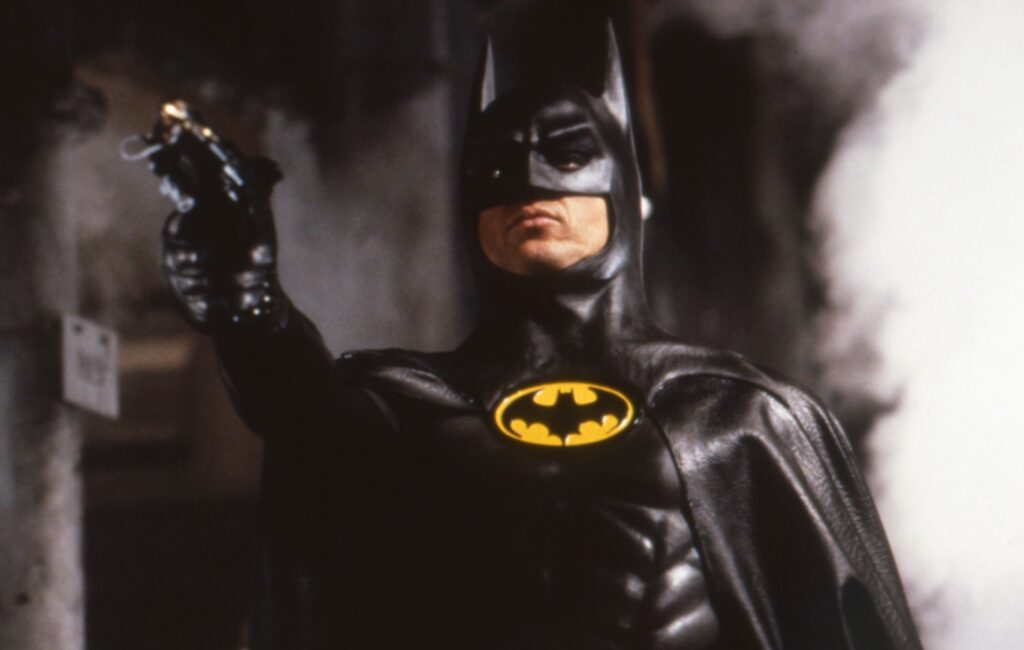 Michael Keaton has opened up about his decision-making process when it came to revisiting the character of Batman 30 years since his last outing in 1992’s Batman Returns.

The 70-year-old actor is set to reprise the iconic role on two more occasions, in both HBO Max‘s The Flash and Batgirl.

Speaking to Variety‘s Awards Circuit Podcast, Keaton explained that he had been curious about donning the cape again, and felt like the time was finally right.

“‘What would that be like?’ or ‘What if I had to do that again,’” the actor recalled asking himself. “Just because I was curious didn’t mean I wanted to do it. So it took a long time, frankly.

The upcoming Batgirl film will follow fan favourite character Barbara Gordon as she navigates become a superhero. In the film – which is already in production – Barbara Gordon will be played by Leslie Grace, who starred in this year’s In The Heights.

Batgirl is being directed by Bad Boys For Life filmmakers Adil El Arbi and Bilall Fallah with Christina Hodson (Birds Of Prey, The Flash) as scriptwriter and Kristin Burr producing.

Keaton is next set to reprise the cowl in next year’s The Flash film, starring Ezra Miller as the titular character.

In August 19, Keaton confessed that he needed to read the screenplay for The Flash multiple times claiming that he was too “stupid” to understand it first time around.