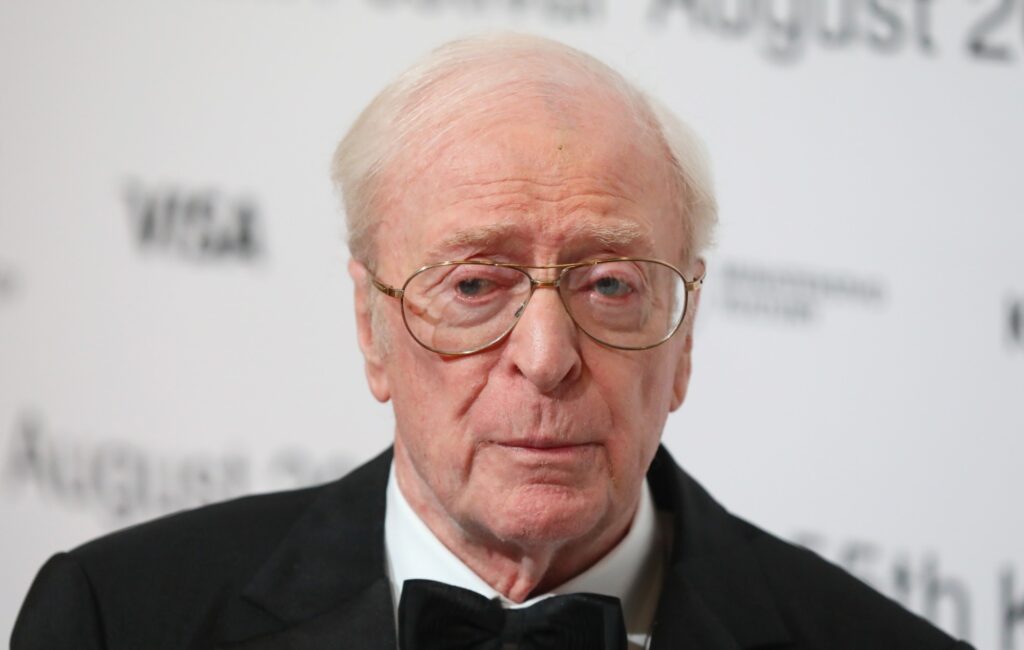 Michael Caine is set to auction off a number of items from his career and personal life.

The actor is selling film posters and props as well as personal items of clothing and accessories via London’s auction house Bonhams at an auction taking place in March.

“It’s going to be quite a wrench to part with so many treasured parts of my life and career, but it’s the right time to be moving on,” Caine said in a statement obtained by the Independent.

He added: “I hope these mementos will give their new owners as much pleasure as they have given us.”

The items set to go on sale include a Rolex wristwatch estimated at up to £12,000 and two pairs of spectacles sold together.

Caine will also be selling a director’s chair from 1971’s Get Carter, a poster from the 1966 romcom Alfie and a two-piece poster for Zulu.

The most expensive item in Caine’s collection being prepared for auction is expected to be Marc Chagall’s painting Les Amoureux Dans L’Arbre, which is expected to sell for up to £50,000.

“Sir Michael Caine is a cinema legend internationally and a national treasure here in the UK,” Bonhams’ director of house sales and iconic collections Charlie Thomas said in a statement.

‘Sir Michael Caine: The Personal Collection’ auction is set to take place at Bonhams in London on March 2.

Meanwhile, Caine quashed rumours last year that he might retire from acting, clarifying that he believes his days as a leading actor are behind him.