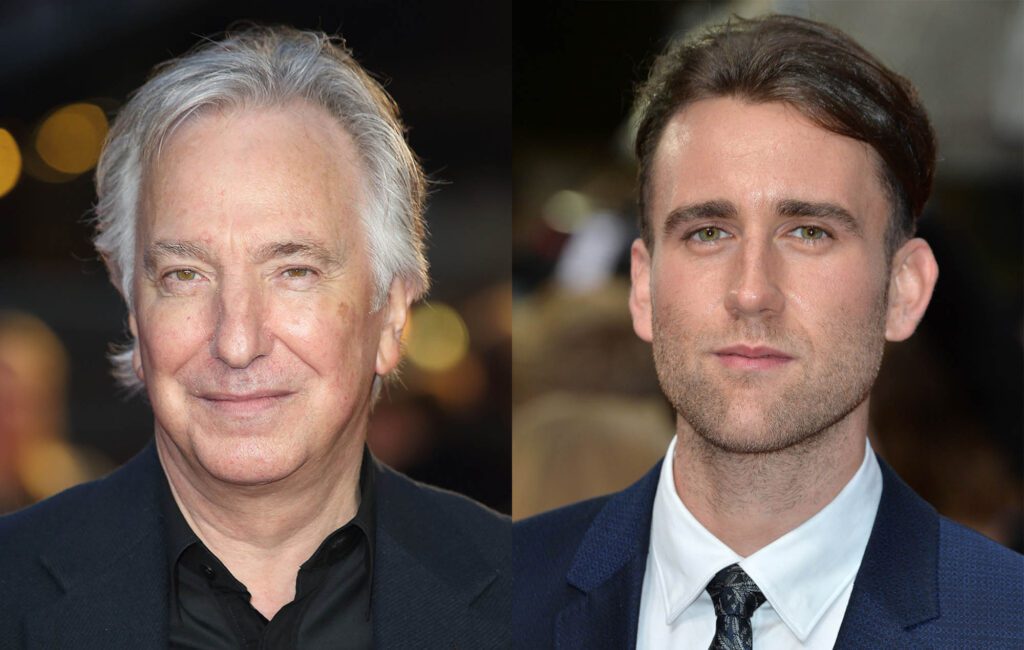 Matthew Lewis has recalled career advice given to him by Alan Rickman on the final day of filming Harry Potter together.

The actor, who played Neville Longbottom in the fantasy franchise, recalled going to Rickman’s trailer to share his gratitude of the previous years spent filming together.

In a recent appearance on the Inside of You podcast, Lewis said: “I went to his trailer…and I just said to him, ‘Hey, I know it’s your last day, and I just wanted to say this has been incredible to have worked with you for this long.

“I just want to say thank you for allowing me to work with you for 10 years and not ever shouting at me or treating any of us as anything less than your equal.”

Describing Rickman’s reaction, Lewis continued: “He was like, ‘Come on in.’ And he put the kettle on, and we had a cup of tea, and we just chatted about what I was going to do in my career going forward and what he recommended I do.”

The actor went on to call Alan Rickman “incredible”, and said he was previously “terrified” of him.

Last year, Bill & Ted Alex Winter revealed that Rickman had claimed some people had spat at him because he had played a terrorist in Die Hard.

“It could be worse,” Winter told The New York Times about being associated with his role with Bill & Ted. “I remember walking down the street with Alan Rickman once.

“A fan came up to us, and afterwards Alan was like, ‘You’re so lucky that you’re known for playing Bill and not Hans Gruber the terrorist. People come up to me and spit in my face.

“They come up to you and tell you how much they love you.’”