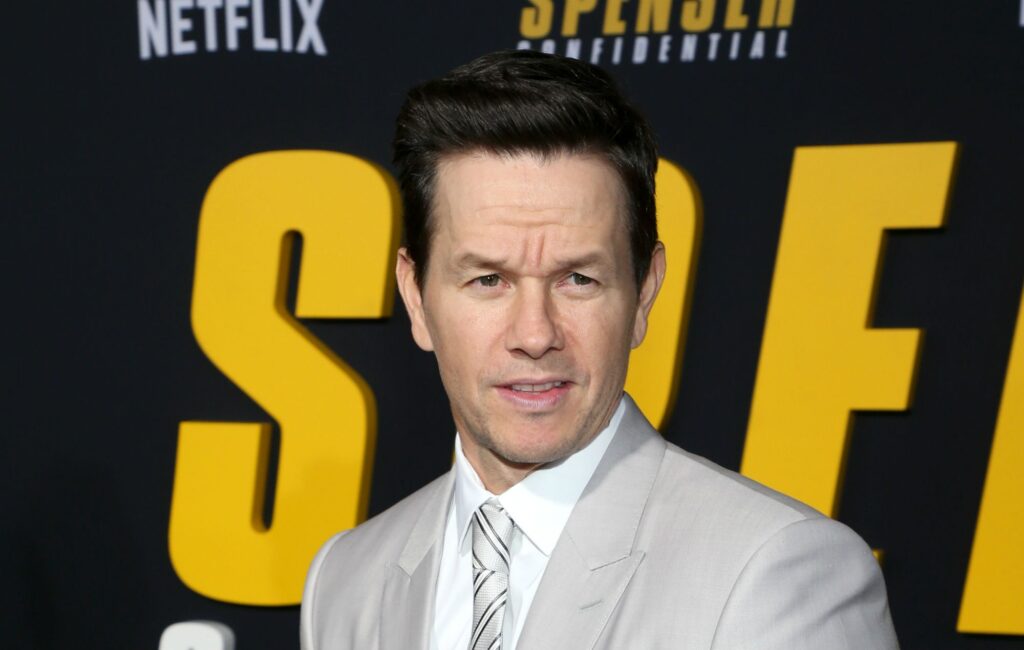 Mark Wahlberg’s history of hate crimes has resurfaced after the actor posted a tribute to George Floyd.

Last week, the Ted actor took to social media to share a tribute to Floyd, who died in Minneapolis on May 25 when white police officer Derek Chauvin knelt on his neck.

Sharing an image of Floyd, Wahlberg wrote: “The murder of George Floyd is heartbreaking. We must all work together to fix this problem. I’m praying for all of us. God bless. #blacklivesmatter”.

However, many have brought up the actor’s own history of hate crimes, notably a series of incidents in the 1980s.

The murder of George Floyd is heartbreaking. We must all work together to fix this problem. I'm praying for all of us. God bless. ❤️🙏❤️#blacklivesmatter

In 1986, a 15-year-old Wahlberg and three friends chased after three black children and pelted them with rocks while shouting “kill the n*****s” before an ambulance driver intervened. He also harassed a group of mostly black children the following day at a beach, gathering other white men to join in racially abusing them and throwing rocks.

He was found guilty of violating the civil rights of his victims, and a civil rights injunction was issued against him and two of his friends before the case was settled the following month.

Two years later in 1988, he attacked two Vietnamese men, Thanh Lam and Johnny Trinh, knocking the former unconscious with a wooden stick and punching the latter in the eye. It was reported by officers that Wahlberg had made racist slurs to describe both men.

He was charged with attempted murder, but pleaded guilty to felony assault and was sentenced to two years in jail, though ended-up spending 45 days in prison.

Wahlberg attempted to seek a pardon for the second attack in 2014 to have it struck from his criminal record, saying: “I am deeply sorry for the actions that I took on the night of April 8, 1988, as well as for any lasting damage that I may have caused the victims. Since that time, I have dedicated myself to becoming a better person and citizen so that I can be a role model to my children and others.”

He told the Associated Press at the time: “I have apologised, many times. The first opportunity I had to apologise was right there in court when all the dust had settled and I was getting shackled and taken away, and making sure I paid my debt to society and continue to try and do things that make up for the mistakes that I’ve made.”

However, he dropped the request in 2016 and that he regretted asking for it, telling TheWrap: “I didn’t need that, I spent 28 years righting the wrong. I didn’t need a piece of paper to acknowledge it. I was kind of pushed into doing it, I certainly didn’t need to or want to relive that stuff over again.”

NME has reached out to Wahlberg’s representative for comment.