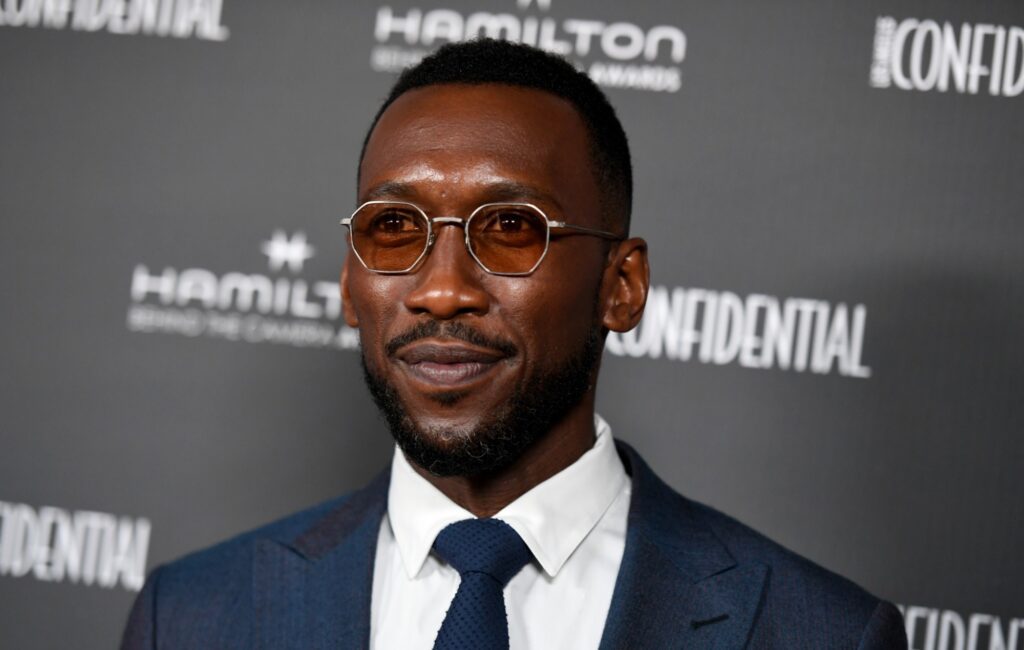 Mahershala Ali has said he was “losing sleep” when deciding on his Blade voice for Marvel Studios’ Eternals.

The actor made his Marvel Cinematic Universe debut as Blade during a post-credits scene in Eternals, where viewers can hear the vampire hunter’s voice, but not see him onscreen.

Speaking on The Late Show with host Stephen Colbert, Ali revealed that the cameo brought a lot of sleepless nights because it wasn’t filmed.

“You lose a lot of sleep over it,” Ali said. “I was losing sleep over this line because, ideally, you want to be talking once you are filming.

“One hundred per cent of the time, my first day on any set, on any job, I hate it. I hate how I sound. I don’t believe myself. You’re trying to get comfortable in the character, so to have to talk before you actually film was challenging.”

Ali follows in the footsteps of Wesley Snipes in taking on the role of Blade, who last portrayed the vampire hunter in 2004’s Blade Trinity.

“I’ve never walked into a role where the anticipation of it was so great,” Ali added. “Where people were already so familiar with the character, they have real opinions and points of view and all that. So it feels different.

“There’s clearly an added layer of pressure, which I will embrace.”

Ali’s casting as Blade was announced at Marvel Studios’ 2019 San Diego Comic-Con presentation, with a release date yet to be announced.

The actor is best known for starring in the Oscar-winning Moonlight, along with roles in True Detective, Green Book, Luke Cage and The Curious Case Of Benjamin Button.

Spider-Man: No Way Home will be the next film released in the MCU, which brings back fan favourite villains Green Goblin and Doctor Octopus. The film will be released in UK cinemas on December 15.