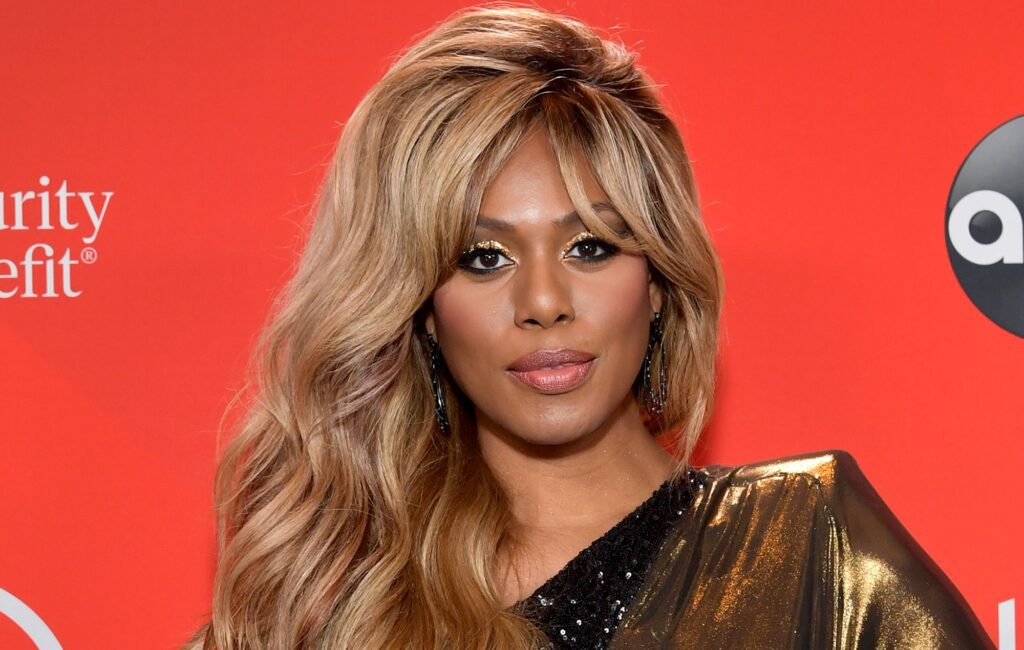 Rashida Jones and Meryl Streep had joined the project as executive producers alongside Cox.

In a statement shared on Twitter, Cox wrote: “When I agreed to come on as an executive producer of “Sell, Buy Date” I did so because I was so deeply moved by Sarah Jones’ brilliant play and her unbelievable, undeniable talent as an artist, as an actor.

“I signed on to support her incredible talent. I have so much love for her as a human being. But I am not in an emotional place to deal with the outrage by some around my participation in this project. So I have decided to pull out.”

She continued: “To be clear I am no longer involved in any capacity in “Sell. Buy, Date.” I have to take care of my mental, physical and emotional health. This is all I have to say on the matter.”

“Many of the characters are portrayed as one-dimensional and as caricatures,” said sex worker and activist Allie Awesome, in a statement obtained by Rolling Stone after watching an excerpt of Sell/Buy/Date in a TED talk by Jones.

“To see sex workers and our allies to be used as a punchline and laughed at by a TED audience is quite upsetting for me to watch.”

Sex workers’ rights activist Kate D’Adamo added: “This is another moment where everyone gets to capitalize on the sex trade — you have a host of people who use sex workers as a scapegoat, catalyst, muse, target — except for people who trade sex.

“This is another moment of erasure by people who aren’t impacted by this conversation who get to exploit a hot topic in hopes of a Golden Globe nomination.”

Representatives for Jones, Cox and Streep are yet to comment on Cox’s exit. Production on Sell/Buy/Date is set to begin in Los Angeles, New York and Las Vegas in March 2021.