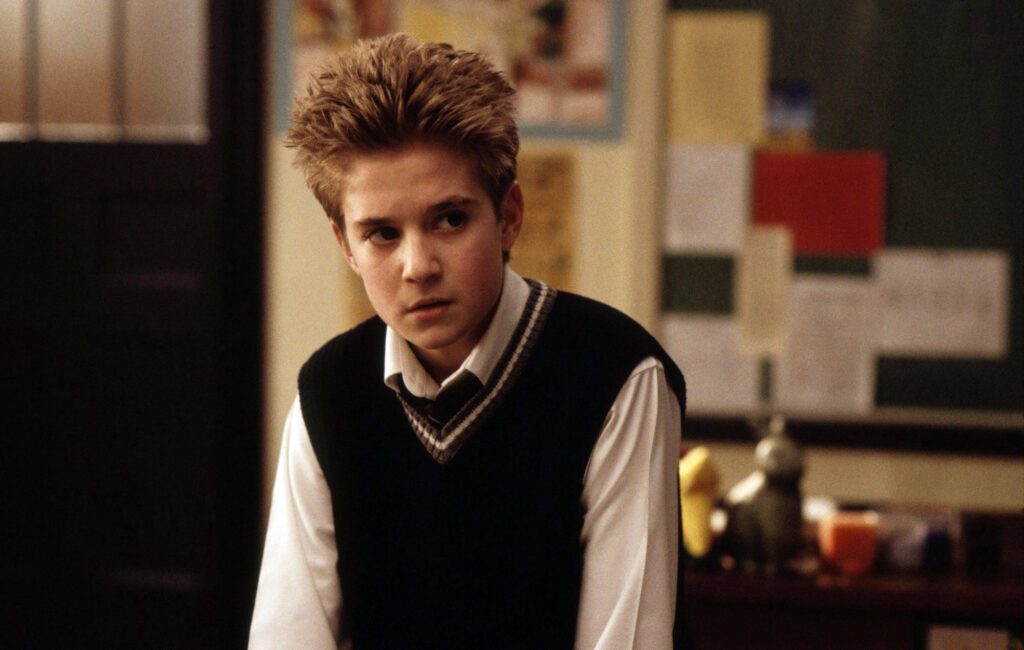 Late School Of Rock star Kevin Clark was responsible for the beloved Jack Black film’s ending, according to one of his co-stars.

Clark, who died earlier this year aged 32 after being hit by a car while cycling in Chicago, played Freddy ‘Spazzy McGee’ Jones in the 2003 hit film.

The film’s ending sees the high school band losing their Battle Of The Bands competition, but earning the crowd’s affection, with fans beckoning them back for an encore performance.

In a new TikTok video, Clark’s co-star Rivkah Reyes, who played the band’s bassist Katie in the film, revealed how it was Clark’s idea to end the film on a high with the encore.

“And the team was like ‘What do we do about this ending?’ and Kevin is just like, ‘It would be cool if we lost and then the audience started cheering ‘School of Rock! School of Rock!’ and then they bring us out for an encore’.

“So this guy at 13-years-old wrote the ending of School of Rock.”

Clark, born in Highland Park, Illinois, was just 12 years old when he secured the role of Freddy in School Of Rock, which stars Jack Black as the fake substitute teacher Dewey Finn. He did not appear in any further films.

Paying tribute to Clark on Instagram upon news of his death, Black shared a still of the pair in School Of Rock as well as a more recent image. “Devastating news. Kevin is gone. Way too soon,” he wrote as the caption.

“Beautiful soul. So many great memories. Heartbroken. Sending love to his family and the whole School of Rock community.”

Back in 2018, Clark reunited with Black following a Tenacious D show in Chicago.