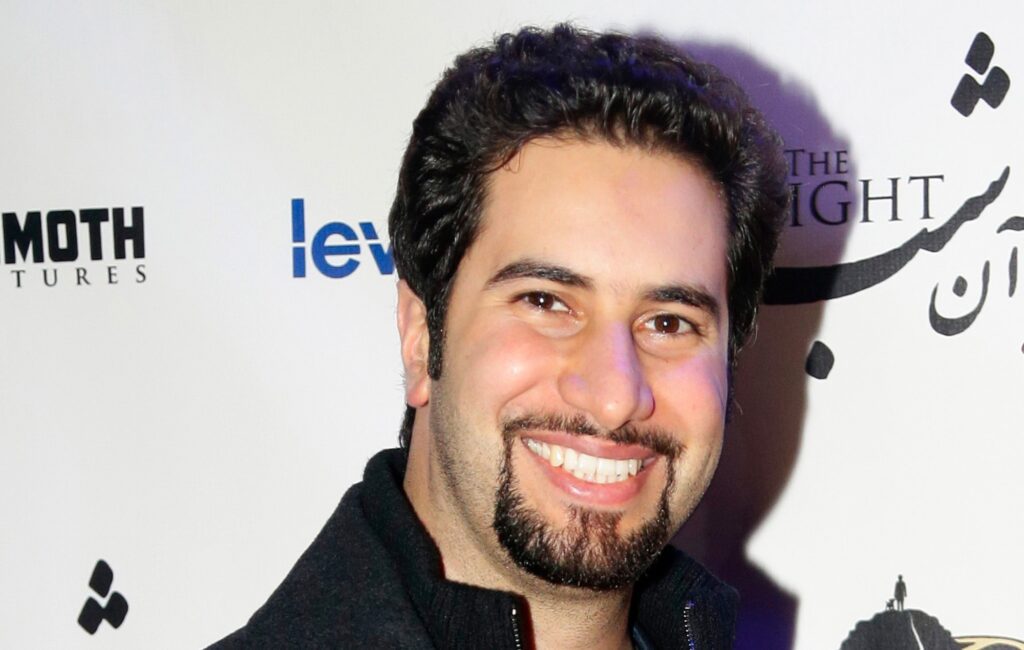 Kim Young-ha’s best-selling novella Diary Of A Murderer is getting an English-language feature film adaptation.

The original novella by acclaimed South Korean author Kim Young-ha follows a former serial killer diagnosed with Alzheimer’s disease, causing him to suffer from rapidly worsening memory loss. When the emergence of new killings mimicking the modus operandi of his murders from decades ago threatens to end his now-peaceful life with his daughter, he plans one final kill before he loses his memory completely.

Mammoth Pictures, the production company behind horror-thriller The Night, was reported by Deadline on August 17 to have acquired both film and television rights to the book, with the company’s creative director Kourosh Ahari (The Night, Parallel) set to direct.

With a screenplay written by Henry Chaisson, who previously wrote Antlers and Servant, the upcoming Diary Of A Murderer film will mark the first production under the new deal. The new movie will also be produced by Alex Bretow and Alexia Brontë, both of whom have worked on The Night.

The upcoming adaptation of Diary Of A Murderer is not the first film based on the Kim novella – it was previously adapted by filmmaker Won Shin-yeon as the Korean-language movie Memoir Of A Murder in 2017. Other details on the new English version of the film, including its cast and exact release date, have yet to be announced.

In other Korean screen news, K-pop star Eric Nam is set to make his acting debut in the psychological thriller movie Transplant as Jonah Yoon, a surgical resident who is driven to succeed by his mentor, renowned heart surgeon Dr. Edward Harmon (The Queen’s Gambit’s Bill Camp). While Transplant has reportedly finished production in Los Angeles, a definite release date for the film has yet to be announced.