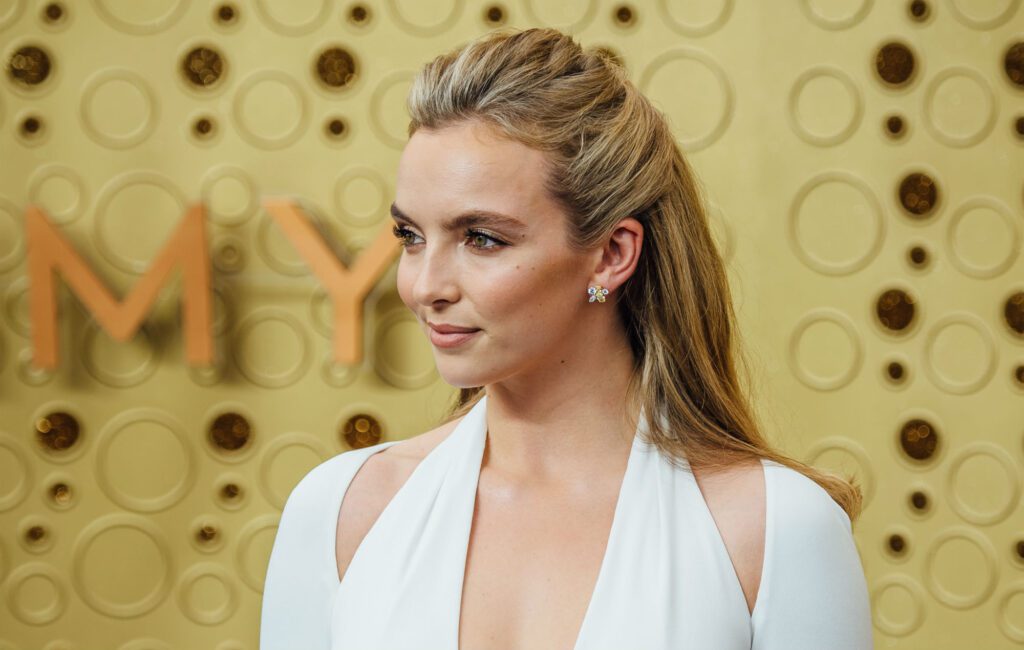 Killing Eve star Jodie Comer is reportedly in line to star in a new film adaptation of Matilda: The Musical.

According to The Daily Mail, Comer is expected to star in the film as Miss Honey. The film will be adapted from Tim Minchin’s 2010 musical version of the famed Roald Dahl classic.

Earlier this week, Ralph Fiennes confirmed his role in the movie as Miss Trunchbull whilst Emma Stone is also reportedly in talks to appear in the film.

The adaptation, which is backed by Netflix, is expected to have a cinema release before being made available on the streaming giant’s platform.

Speaking to NME about the upcoming film recently, Minchin revealed that he’d been working on a new song for the film.

Minchin said: “I’ve actually just been working on – and this is an exclusive scoop – a new song for Matilda because we’re meant to be, if it wasn’t for coronavirus, making a film of Matilda. I’ve been working on it for a few days in my coronavirus cave. It’s sticky because it’s meant to be the song that ends the thing. It’s killing me. I just wanna fucking shoot my computer and make it go away.

“I think it’s probably a good song, but it’s difficult to get back into that headspace… 12 years after I wrote [the original musical]. I might work 10 hours a day on one three minute song and then you lie there in bed at night. People know what it’s like having a song stuck in your head, but can you imagine having your own fucking song stuck in your head? It’s like being stuck in a cave that you’ve dug out of your own flesh.”

“And as a result, the series lends itself best to comedy, rather than the brooding mystery that has served the purpose of lining up the chess pieces for season three so far. When the story does swerve into quiet, psychological thriller territory, it hasn’t always been especially convincing – but this week’s episode feels like a return to darkly cackling form.”