Keanu Reeves explains why he turned down 'Speed 2' 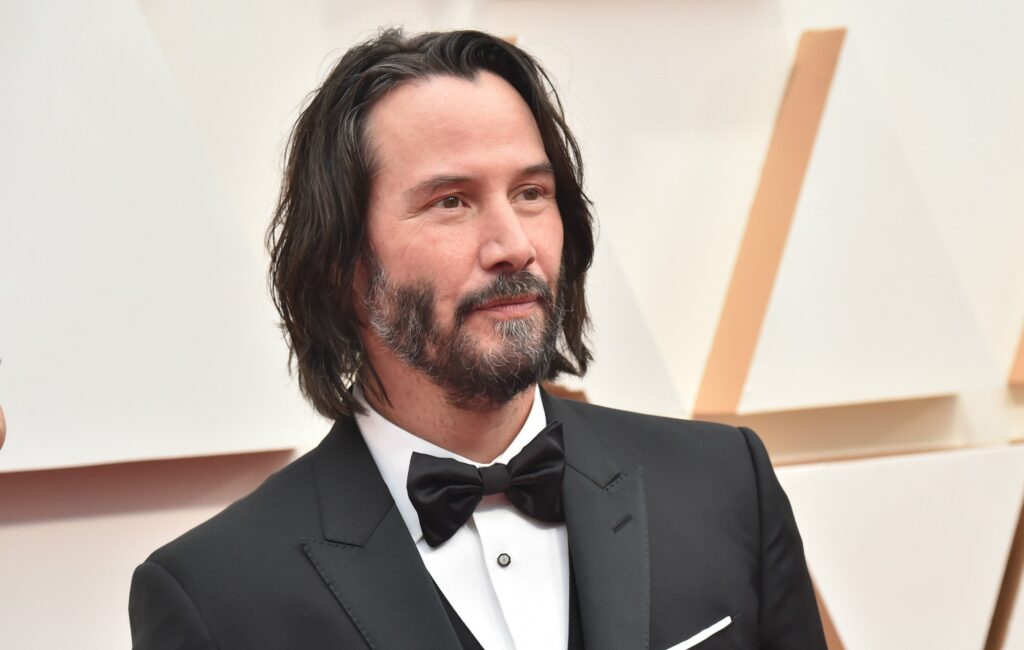 Keanu Reeves has explained why he turned down Speed 2.

After starring in the 1994 classic as Officer Jack Traven, Reeves declined a role in the 1997 sequel Speed 2: Cruise Control, despite his co-star Sandra Bullock reprising her role as Annie Porter in the franchise.

In a new interview on The Graham Norton Show (per Yahoo!), Reeves explained: “At the time I didn’t respond to the script. I really wanted to work with Sandra Bullock, I loved playing Jack Traven, and I loved Speed, but an ocean liner?

“I had nothing against the artists involved, but at that time I had the feeling it just wasn’t right.”

Keanu Reeves will next be reprising his role as Neo in The Matrix Resurrections, which is released in cinemas next week.

The film was directed by Lana Wachowski, who helmed every previous film in the franchise alongside her sister Lilly. Carrie-Anne Moss will also return to reprise her role as Trinity.

Resurrections is the fourth film in the series of sci-films following the 1999 original and its two sequels, The Matrix Reloaded and The Matrix Revolutions, which were both released in 2003.