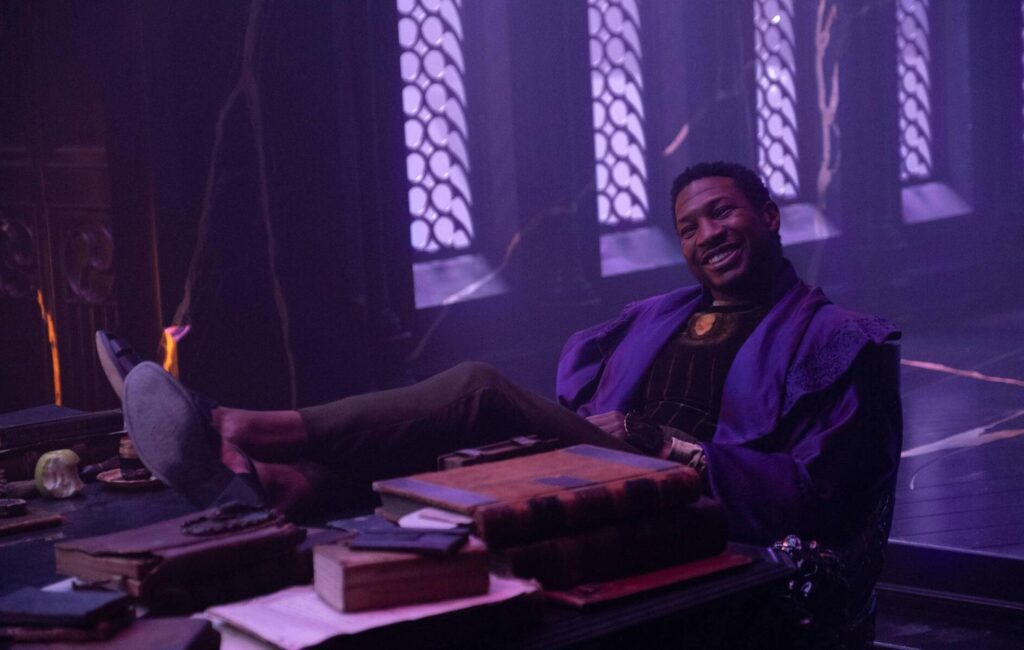 Jonathan Majors has said that he has “no idea” what’s happening elsewhere in the Marvel Cinematic Universe.

The actor recently joined the blockbuster universe as Kang The Conqueror/He Who Remains, first appearing in Disney+ series Loki.

In a recent interview with NME, Majors said he has “no idea” about other plot lines while teasing his future appearances in 2023’s Ant-Man and the Wasp: Quantumania.

The actor compared the MCU to drama school, explaining how you might be chosen to work across multiple projects depending on the desires of “the board… the group of people who are sitting up there looking at the world”.

He explained: “You’re part of a huge ensemble: ‘We’re going to take this character, this character and this character and put them in this.’ It can be quite freeing or maddening, depending on how you look at it. If you want control you’re not going to get it. You’re signing up for a ride. And I’m on it. And that’s all right.”

Jay-Z worked as a producer on the film and also contributed music to the soundtrack. Two new songs were released last week called ‘Guns Go Bang’ and ‘King Kong Riddim’. You can listen to the tracks here.

The Harder They Fall will be available on Netflix on November 3, and is in select UK cinemas now