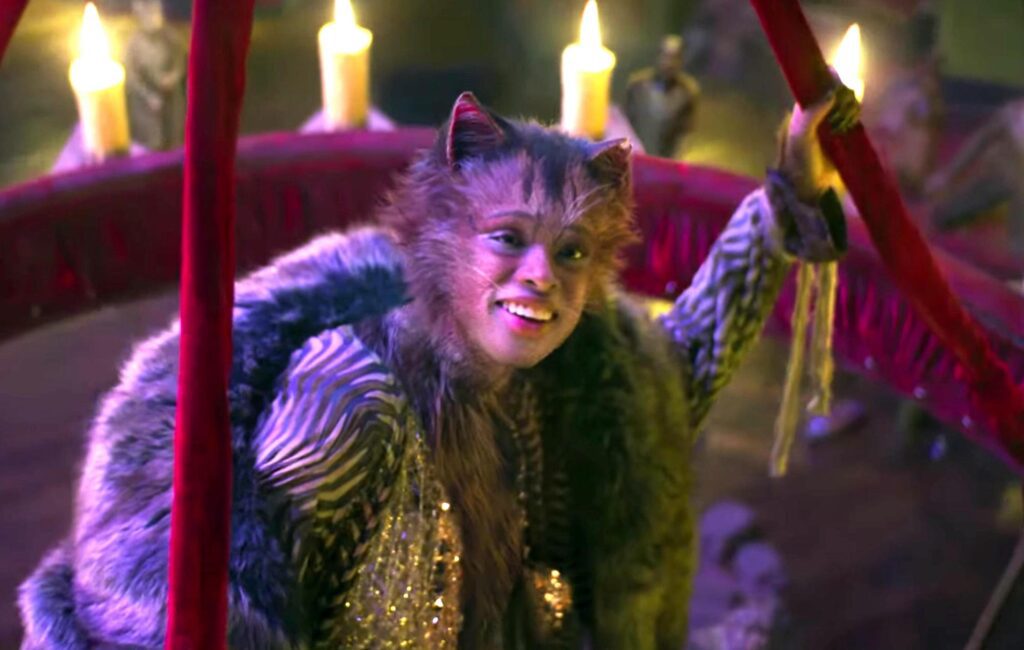 Jennifer Hudson has reflected on the divisive 2019 film Cats, saying she believes it was “misunderstood”.

Hudson played Grizabella in the film, which was panned by critics upon its release, largely owing to its use of CGI.

In a new interview with Total Film, she discussed the film’s impact and reception, saying: “You know what? I think it was a bit overwhelming.

“It’s unfortunate that it was misunderstood. I think later down the line, people will see it differently. But it is something I am still very proud of and grateful to have been a part of. Yeah, I got to be Grizabella the Glamour Cat!”

Speaking before the film’s release, Hudson said she believed Cats was “something really special,” saying: “It’s a lot of hard work. We’re creating it as we go, so it’s a lot if, you know, living in the moment. It’s so uniquely done and we’re all creating something that does not have a vision to it.

“So, we’re learning as we go. We’re creating as we go and we’re all surprising ourselves … It’s a new level from everyone. The director, from all the talent, the dancers and everybody is equally just as involved in it.”

In a three-star review of Cats, NME said: “All things considered though, Cats does well to avoid a second mauling at the hands of the Internet meme mob.

“It might not be for everyone, but leave your cynicism at the door and you’ll find that there’s unexpected fun to be had here – despite the weirdness.”

The musician-turned-actor explained: “For the longest time, I was trying to figure out what’s the perfect first role. Cats checked all the boxes.