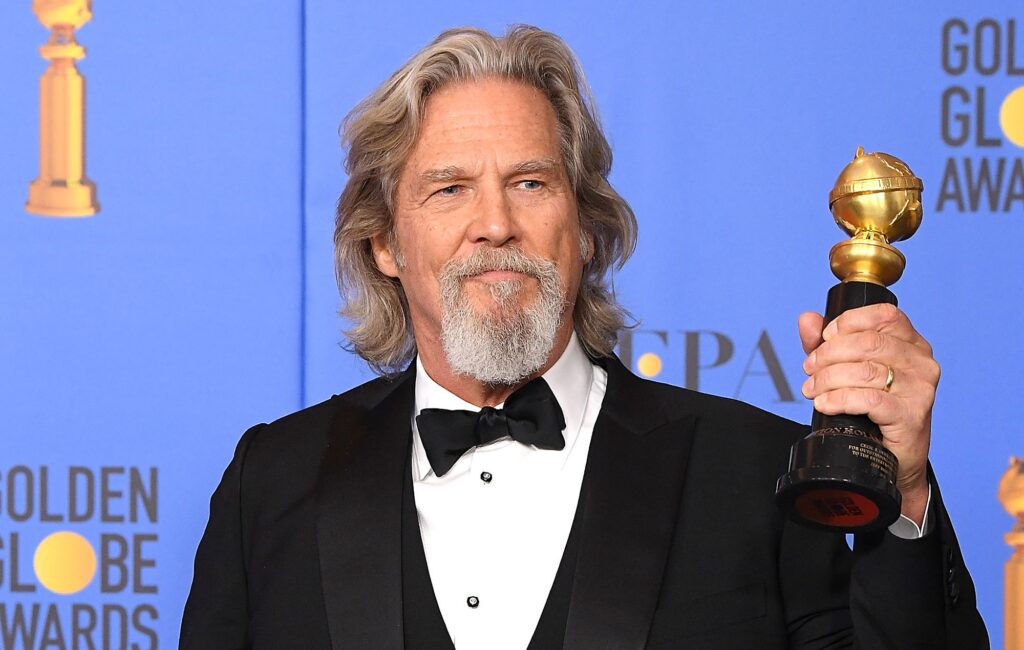 Actor Jeff Bridges has thanked fans for an outpouring of love and support after he confirmed his lymphoma diagnosis earlier this month.

The actor told fans last week that he was battling cancer, but said he had “a great team of doctors and the prognosis is good”.

In a new update, Bridges shared a photo of himself in a hospital robe while undergoing treatment.

“I want to thank you all for reaching out during this time, it feels good getting all the well wishes and love,” the actor tweeted.

I want to thank you all for reaching out during this time, it feels good getting all the well wishes and love! I’ll be sharing more updates on https://t.co/tndalVJNn0 pic.twitter.com/0hGh7gs1Dp

The Oscar-winning star also directed fans to a new website that will form an online journal of his health updates.

Bridges wrote: “This cancer thing is bringing on feelings of preciousness, and gratitude, and good old fashion love, and lots of it, big time.

“I’m feeling so much of it comin’ my way, and man, I appreciate it. It’s contagious, all this love, like some kind of positive virus.”

Bridges went on to direct fans to a video of his band performing their ‘Welcome Mat’, encouraging fans to vote ahead of next week’s election.

In another link, fans are shown a video of Bridges discussing the importance of  environmentally-friendly guitars in order to “take care of our trees.”

Bridges signed off: “I’m lookin’ to be in a partnership with you guys in creating a beautiful life and world for all of us.”

Bridges’ last film was 2018’s Bad Times At The El Royale, in which he starred alongside Jon Hamm, Dakota Johnson, Cynthia Erivo and Chris Hemsworth. Last year, it was announced Bridges was cast in the forthcoming FX drama series The Old Man.