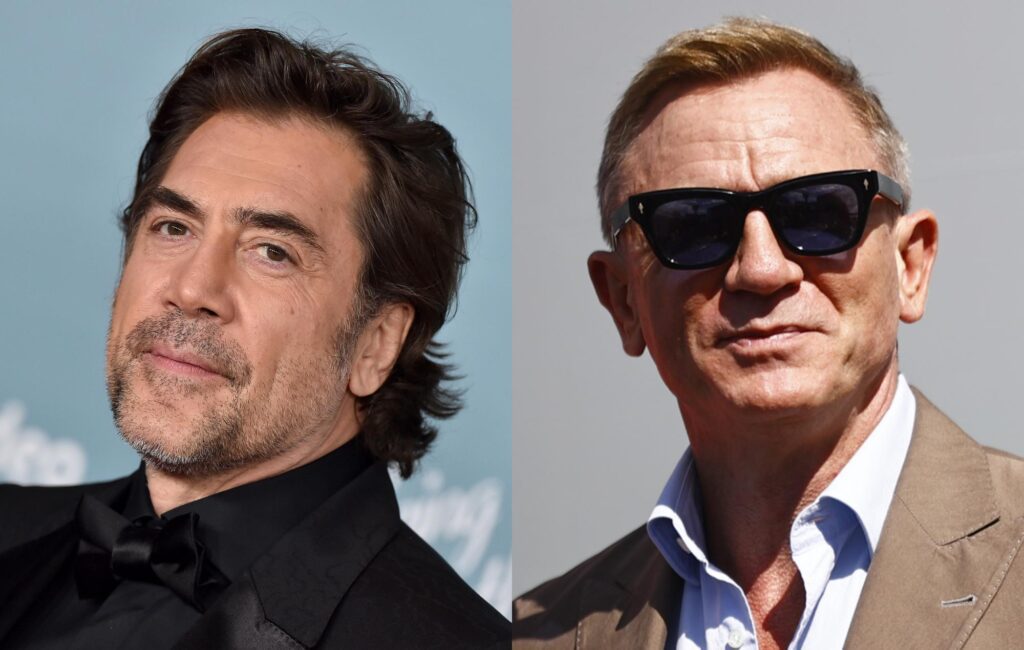 Javier Bardem has revealed that he once dressed “like a Bond girl” to surprise Daniel Craig.

The actor, who starred with Craig in Skyfall, the 2012 instalment of the James Bond franchise, reflected on the stunt in a new interview.

The pair spoke to Variety as part of its Actors On Actors feature, with Craig saying in the video: “I remember you were in drag – but I know that’s a whole other story.”

Bardem went on to admit that he popped “out of a cake” to surprise his co-star on his birthday. “I was supposed to be the Bond girl that night, and oh, my God, I was,” he said.

“I sang ‘Happy Birthday  to You,’ my best Marilyn Monroe impersonation. When they told me to sing, I was like, ‘Are you sure of that? Are you sure you want me singing?’ And then I try.”

The news follows Craig confirming in the same interview that Knives Out 2 is expected to be released this autumn. Craig, who will reprise his role as private detective Benoit Blanc in the sequel to the 2019’s Knives Out, said that the film is in the editing stage.

He also realised only at the end of the same Variety interview that his head was bleeding.

Bardem, meanwhile, was taking part in the chat to promote his new movie, Being The Ricardos. The Spanish actor portrays Desi Arnaz, the husband of Lucille Ball (Nicole Kidman) in the biopic about the pair’s acting stints in US sitcom I Love Lucy.