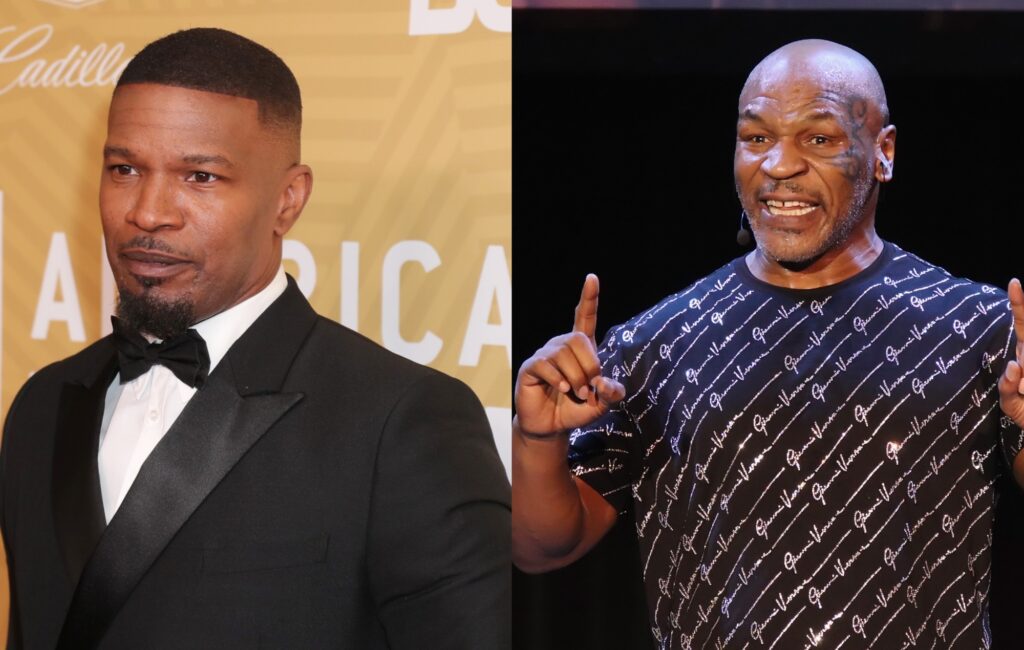 Jamie Foxx has spoken about his ongoing journey to playing Mike Tyson in a new biopic about the boxer.

It has been six years since the casting was announced and now the Oscar-winning star has reassured worried fans by revealing the film about the former heavyweight champion boxer is still on its way.

Speaking on Instagram Live with Hollywood producer Mark Birnbaum, Foxx said: “It’s a definitive yes. Doing biographies is a tough thing. Sometimes it takes 20 years to get them done, but we officially got the real ball rolling.”

Foxx is no stranger to playing real-life figures, having won the best actor Academy Award for playing singer Ray Charles in the acclaimed 2004 biopic Ray.

The greatest of our generation for the hour Jamie Foxx

He said he “can’t wait” to show the different sides of 53-year-old Tyson, who was one of the most feared and celebrated boxers before his controversial career slowed down because of out-of-the-ring distractions.

“We want to show everybody evolves,” Foxx said. “I think when we lay the layer of Mike Tyson in this story, I think everybody from young and old will be able to understand this man’s journey.”

Foxx also touched on the physical preparations needed to take on the role of the heavyweight boxer.

Foxx also told the story of how he first met Tyson, about 30 years ago.

He said: “I met Mike Tyson in the weirdest way, I was on stage doing stand-up years ago. I get to my Mike Tyson joke and nobody claps, nobody laughs. You know why? Because Mike Tyson was watching.”