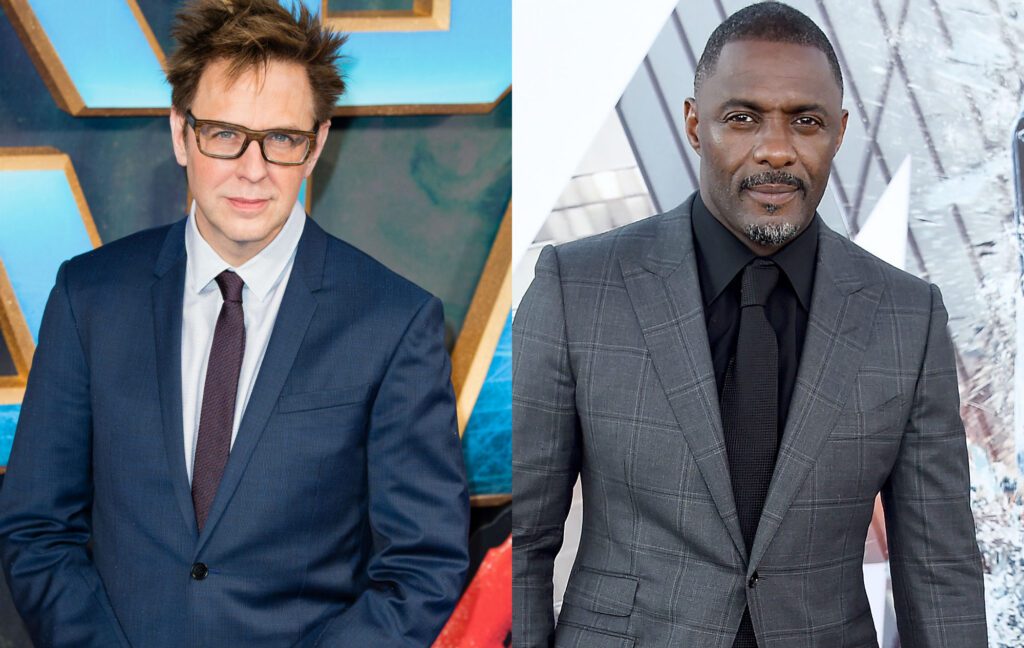 James Gunn has said he doesn’t think anyone on the internet has correctly guessed who Idris Elba will play in the new Suicide Squad sequel.

Gunn and the cast of The Suicide Squad are due to take part in a special panel on the film at the DC FanDome today (August 22), where confirmation of cast members and their parts is expected to be revealed. The first trailer for the film is also expected to be released at the event.

Replying to Elba on Twitter, who earlier joked he “might even reveal who I’m playing” in the upcoming film, Gunn said he didn’t think anyone had correctly guessed Elba’s role yet.

Been looking forward to this! Might even reveal who I’m playing….

Here's the craziest part. I don't think I've seen a single person online EVER guess who you're playing.

Earlier this month (August 6), fans speculated that Elba had in fact revealed which character he was playing in an online video.

To celebrate Gunn’s birthday, the cast of the film compiled a group of messages for Gunn in a new video. In the video, Elba appears in slow-motion with a growl superimposed over his voice, seemingly confirming long-standing rumours that he is playing Bronze Tiger in the upcoming DC movie.

David Dastmalchian was also seen with dots on his face in the video, apparently confirming rumours that he will play Batman villain, the Polka Dot Man.

Speaking to Total Film, Roven said he “couldn’t be more thrilled to working with [Gunn] on Suicide Squad.” He added: “Everything that I’ve seen so far has just been wonderful. And, you know, we’ve got tremendously talented actors in every role, some who you know and some who will surprise you in the roles that they are playing.

“The movie’s going to have everything in it. It’s going to be tremendously fun and great action, [have] wonderful effects, some great characters, and also, I think it’ll put a lump in your throat and maybe a tear in your eye along the way, too. It’s got everything, really. I’m really excited about it.”