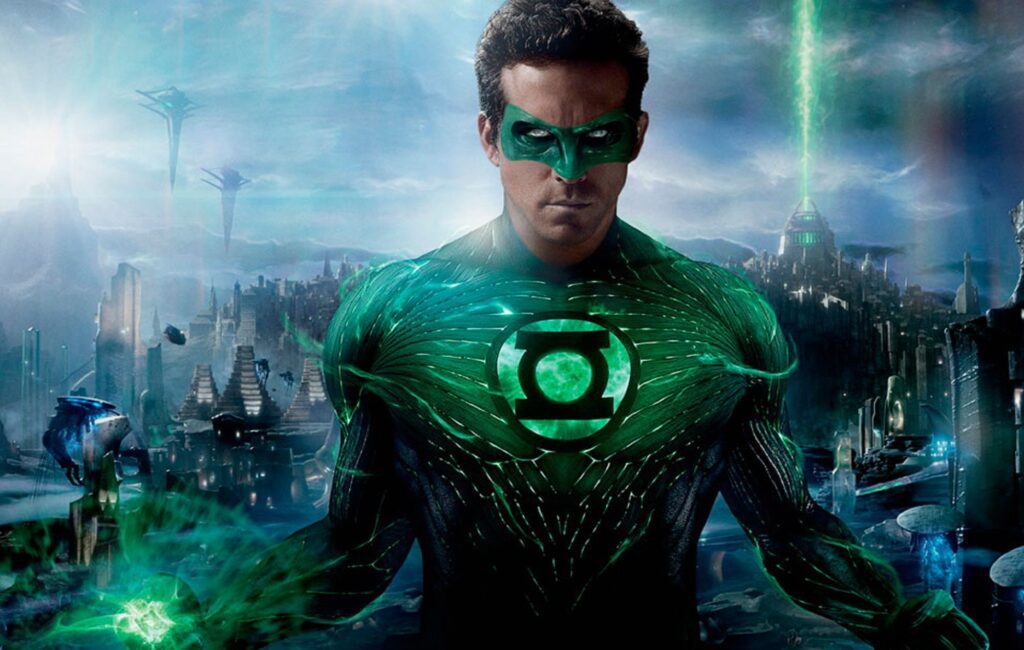 Martin Campbell, the director behind the 2011 Ryan Reynolds flop Green Lantern, has opened up about why “the film did not work.”

The filmmaker, who previously directed GoldenEye and Casino Royale, went into some depth over exactly why he thought Green Lantern failed in a recent interview with Screen Rant.

“The film did not work, really,” he said. “That’s the point, and I’m partly responsible for that. I shouldn’t have done it.”

He added: “With something like Bond – I love Bond, and I watched every Bond film before I ever directed it.

“Superhero movies are not my cup of tea, and for that reason, I shouldn’t have done it. But directors always have to carry the can for the failures. What do they say? Success has many fathers, failure has one. And that’s me.”

Reynolds has not avoided talking about the film’s failure, in fact quite the opposite. On top of parodying the film in Deadpool, in 2020, the star told a fan on Twitter to “walk away” from the possibility of watching the film.

Then, earlier this year, Reynolds live-tweeted his way through watching the film for the first time.

However, he ended his thread with a tweet, writing: “Maybe it’s the Aviation Gin talking, but #GreenLantern was nothing to fear! Hundreds of incredible crew and cast members did amazing work – and while it’s not perfect, it ain’t a tragedy. Next time I won’t wait a decade to watch.”

A serialised adaptation of Green Lantern is currently underway with HBO Max. The 10-episode series promises to tell stories in the DC Universe “spanning decades and galaxies”.

The show stars American Horror Story‘s Finn Wittrock in the lead. Jeremy Irvine has been cast alongside him as gay superhero Alan Scott.

According to Deadline, Scott is a train engineer by trade. “Scott derived his powers from a mystical green lantern crafted from a mysterious meteorite. He later joined the Justice Society of America, and in universe-hopping adventures would sometimes team with members of the Green Lantern Corps, including Hal Jordan,” it added.