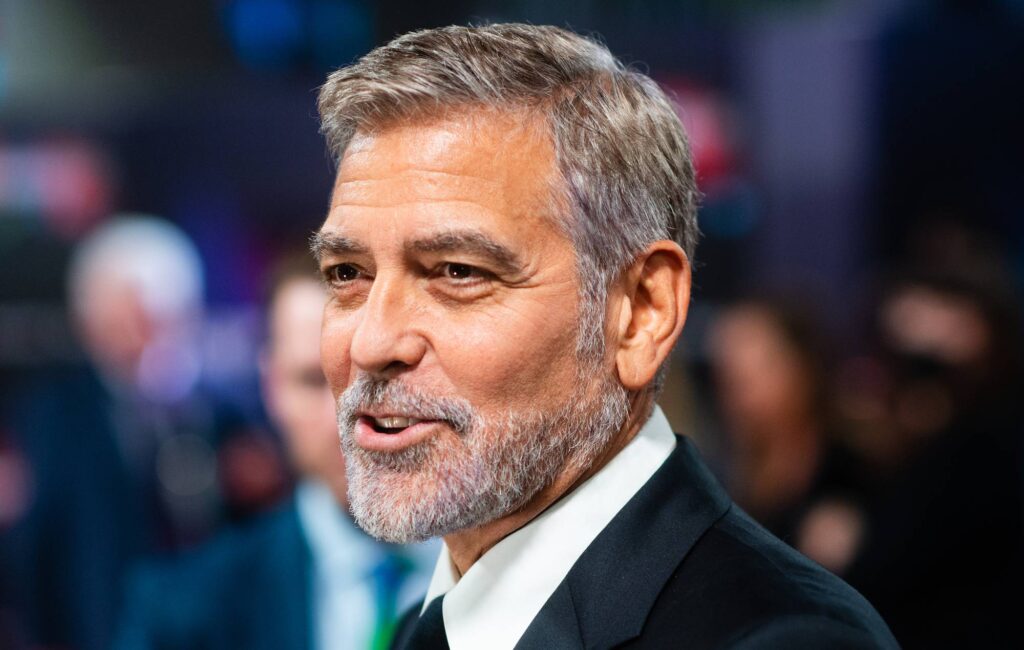 George Clooney has reflected on his near-fatal motorcycle accident in 2018, saying he was “waiting for my switch to turn off”.

Clooney was hospitalised after his motorcycle collided with a pickup truck in Sardinia in June 2018, where he was filming TV drama Catch 22. He was reportedly travelling to set when a car hit the bike that he was riding.

Speaking to the Sunday Times in a new interview, Clooney remembered his thoughts after the accident, saying: “I was waiting for my switch to turn off. I’m fine now.”

The actor also spoke about how he realised people were gathering around him and taking photos and videos on their phones while he was on the ground injured.

“If you’re in the public eye, what you realise when you’re on the ground thinking it’s the last minute of your life is that, for some people, it’s just going to be entertainment for their Facebook page,” he said.

“I’m a pretty positive guy, but that told me, clearly, that you really are here just for their entertainment. You want to take every one and shake them.”

George Clooney most recently directed and starred in The Midnight Sky on Netflix.

In a three-star review of the film, NME wrote: “As an exercise in visionary filmmaking, The Midnight Sky succeeds admirably, and Clooney’s seasoned and trusted approach to working with a tight-knit ensemble of performers shines through.

“If only these strengths weren’t undercut by a need to strike a commercial chord with audiences, we’d be faced with a far more bold and robust piece of sci-fi filmmaking.”