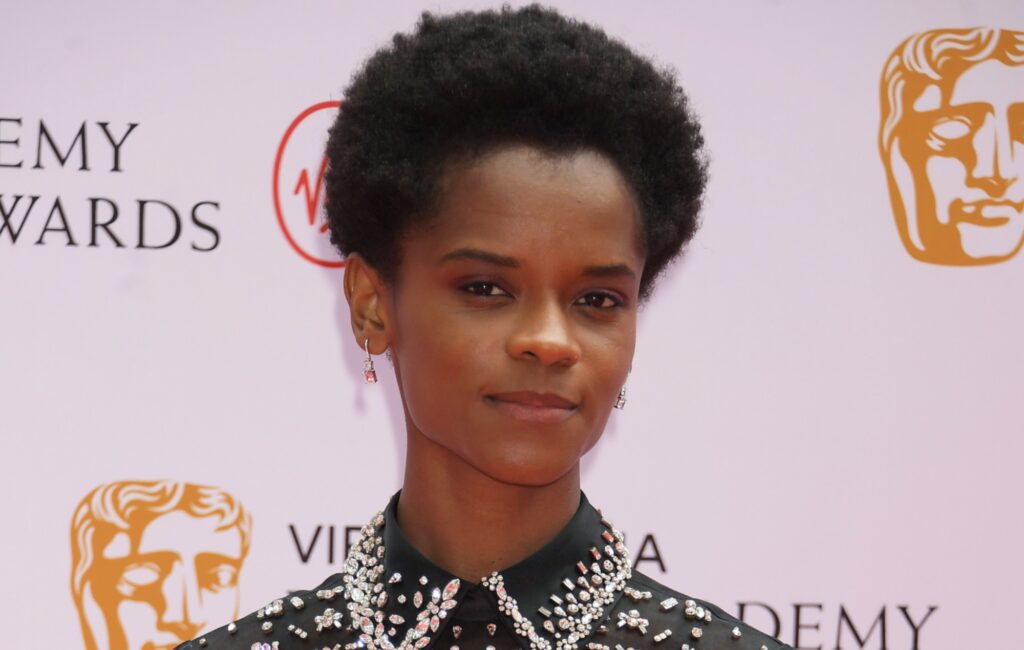 Production of Black Panther 2 will be suspended later this month to allow for the film’s lead, Letitia Wright, to recover from the injury she sustained while filming.

In August, the actress – who plays Wakandan princess Shuri in the Marvel Cinematic Universe – was hospitalised after sustaining an injury while filming a stunt for the Black Panther sequel, Black Panther: Wakanda Forever.

It was reported at the time that the incident wasn’t expected to have an impact on Wakanda Forever‘s filming schedule.

Per Digital Spy overnight (November 5), director Ryan Coogler had, until now, continued with shooting the film without Wright, however can’t shoot footage without their lead character so will cease production until Wright is able to return to set.

A spokesperson for Wright said in a statement: “Letitia has been recovering in London since September from injuries sustained on the set of Black Panther 2 and is looking forward to returning to work early 2022.”

Last month, a host of Marvel films were delayed (including Black Panther: Wakanda Forever, Doctor Strange 2 and Thor: Love And Thunder) due to COVID-related “production shifts and changes”. It has not yet been confirmed as to whether these new delays will impact the Black Panther sequel’s release date, currently marked for November 11, 2022, any further.

Wright, 28, assumed the lead in the Black Panther franchise after the death of Chadwick Boseman, who played T’Challa, in August 2020.

Last month, Wright came under scrutiny after it was reported she had been sharing anti-COVID vaccination views on the set of Wakanda Forever, having been previously labeled as an anti-vaxxer are a sharing a video to Twitter in December 2020 in which she questioned the vaccination’s legitimacy.

The following week, the star denied the reports, saying: “I honestly assert that this was completely untrue.”