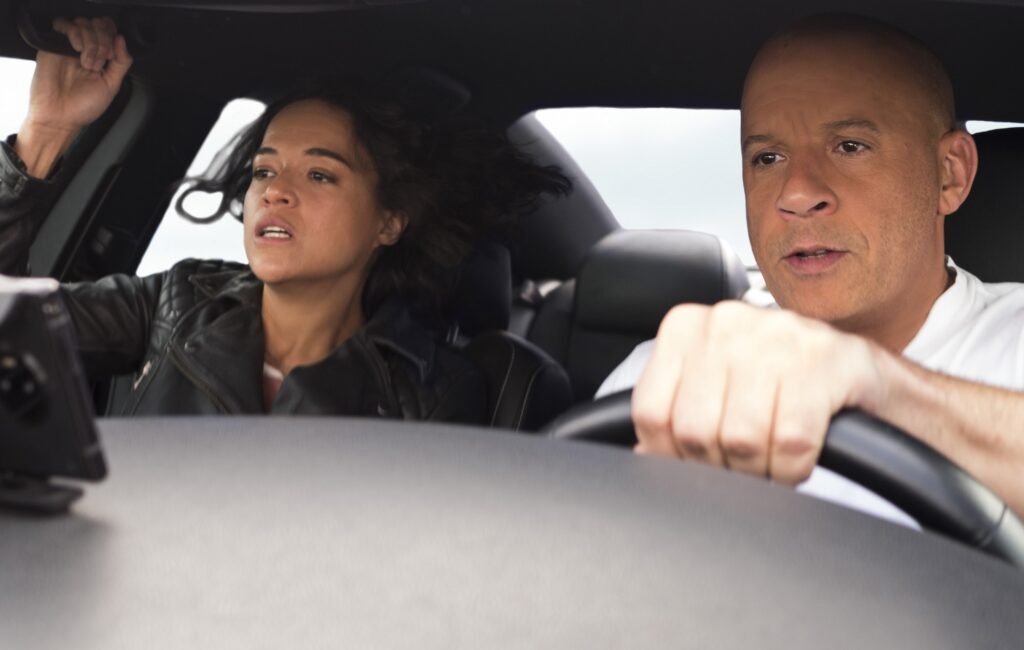 The film was initially set to hit screens a month prior, on April 7. However, Variety has reported that the film has been nudged back in order to kick off the year’s summer blockbuster season, while an untitled animation will fill Universal’s April slot.

As it stands, the film will be released in the same month as Marvel‘s Guardians Of The Galaxy Vol.3 and Disney’s live-action adaptation of The Little Mermaid.

Speculation as to whether Dwayne Johnson will return to the franchise amidst his ongoing feud with co-star Vin Diesel remains up in the air.

However, Diesel recently extended an olive branch to his former co-star, and campaigned for Johnson to appear in the final instalment of the series.

In a post shared to his Instagram, Diesel asked Johnson to “rise to the occasion and fulfil [his] destiny,” and was adamant that Johnson “must show up” to complete the narrative arc of his character Hobbs, because, according to Diesel, he has “a very important role to play” and “Hobbs can’t be played by no other”.

Elsewhere, Diesel has paid tribute to Paul Walker on the anniversary of the Fast & Furious actor’s death earlier this month.

Diesel posted a black and white photo on Instagram of his daughter alongside Walker’s, Meadow, with a caption that speaks directly to Walker.

“It’s been eight years today…and not a day goes by that I don’t reflect of the brotherhood we were blessed to have…but you know that,” he wrote.