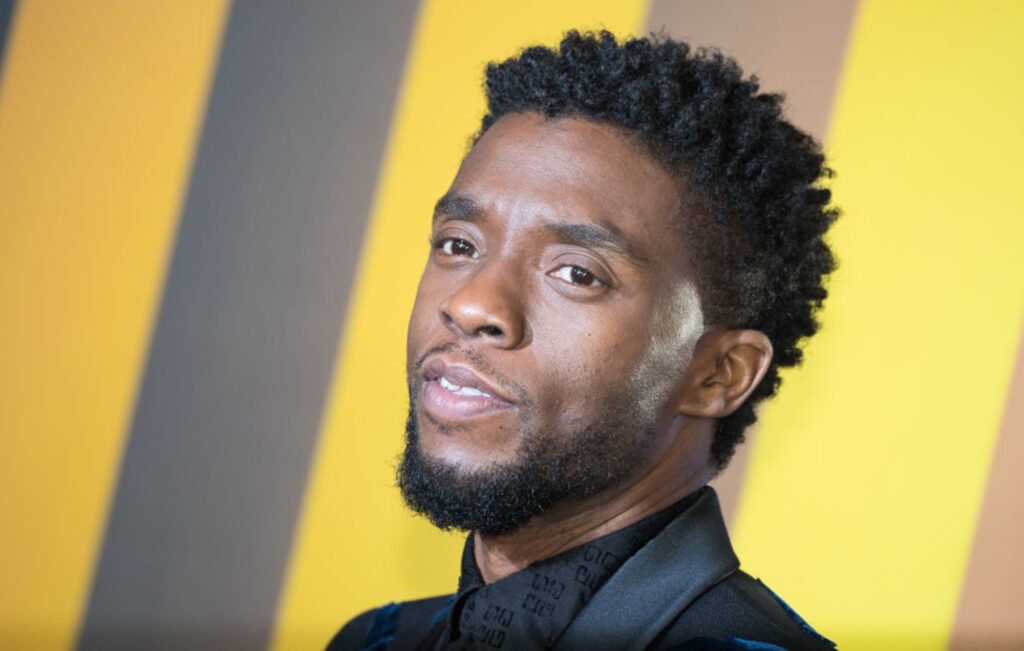 Chadwick Boseman fans are resharing some footage of the actor surprising Black Panther fans in the wake of his death.

Best known for his role as King T’Challa in the Marvel smash hit, Boseman has died at the age of 43 following a four-year battle against colon cancer.

His death was confirmed by his family who released a statement on the actor’s social media pages this morning (August 29).

Tributes have flooded social media, including those from Boseman’s fellow actors. Aside from heartfelt messages paying respect, fans have also been sharing some footage of Boseman surprising Black Panther fans.

The footage was filmed in 2018 as part of a sketch for The Tonight Show With Jimmy Fallon. In it, fans can be seen discussing what Black Panther means to them as Boseman watches on from behind a curtain. The actor then pops out to surprise the fans.

You can watch it below:

In light of the news, #WakandaForever began trending on Twitter in the United States in tribute to Boseman’s starring role in Black Panther.

Marvel Studios shared a statement to pay tribute to Boseman, saying” “Our hearts are broken and our thoughts are with Chadwick Boseman’s family. Your legacy will live on forever. Rest In Peace.”

“Chadwick’s passing is absolutely devastating. He was our T’Challa, our Black Panther, and our dear friend,” he said. “Each time he stepped on set, he radiated charisma and joy, and each time he appeared on screen, he created something truly indelible. He embodied a lot of amazing people in his work, and nobody was better at bringing great men to life.

“He was as smart and kind and powerful and strong as any person he portrayed. Now he takes his place alongside them as an icon for the ages. The Marvel Studios family deeply mourns his loss, and we are grieving tonight with his family.”