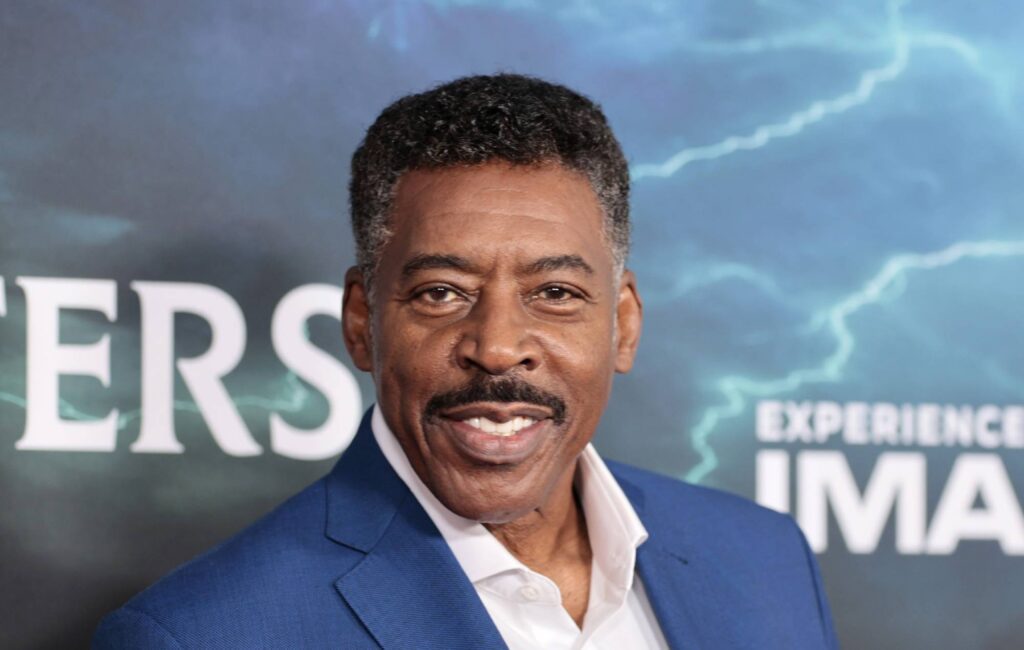 Ghostbusters star Ernie Hudson has reached out to a superfan in Suffolk, after learning he had been raising money for charity through personalised videos based on the franchise.

Hudson, who played Winston Zeddemore in the 1984 film, praised the Suffolk Ghostbusters group for “making a difference” in a video message to the group, and particularly its founder David Newman.

Newman started the online group with his friends Shaun Howard and Nick Mabbett during lockdown, which comprised personalised videos aimed at young Ghostbusters fans celebrating birthdays and other events.

When the group’s popularity began to escalate, Newman suggested that fans requesting a video make a donation to charity.

“It went from two or three videos a day to 200-300 a week,” he explained (per BBC News). “We realised it wasn’t just kids who loved it, but adults too. We transformed that into something for good and asked that anyone who wanted a video to make a donation to [charity].”

Newman said he received a personalised video from Hudson after the actor had been informed of their good deeds, and was “blown away” by the gesture.

“I know you guys have been out there doing some amazing work, a lot of charity work,” said Hudson, dressed in his named Ghostbusters jumpsuit. “Congratulations on all the amazing stuff you do.

“Thank you for being truly, truly incredible. And keep on bustin’.”

Last month (November 16), the original cast of Ghostbusters reunited on The Tonight Show Starring Jimmy Fallon ahead of the release of Ghostbusters: Afterlife.

Hudson, Bill Murray, and Dan Aykroyd all appeared on the popular chat show to discuss their involvement in the sequel. The trio starred in 1984’s Ghostbusters and its sequel in 1989, alongside the late Harold Ramis who played Egon Spengler.

Asked what it was like strapping the proton packs on once again, Murray said: “It was a very heavy thing. It’s not as heavy as the original was, but we’re weaker, so it’s about the same.”