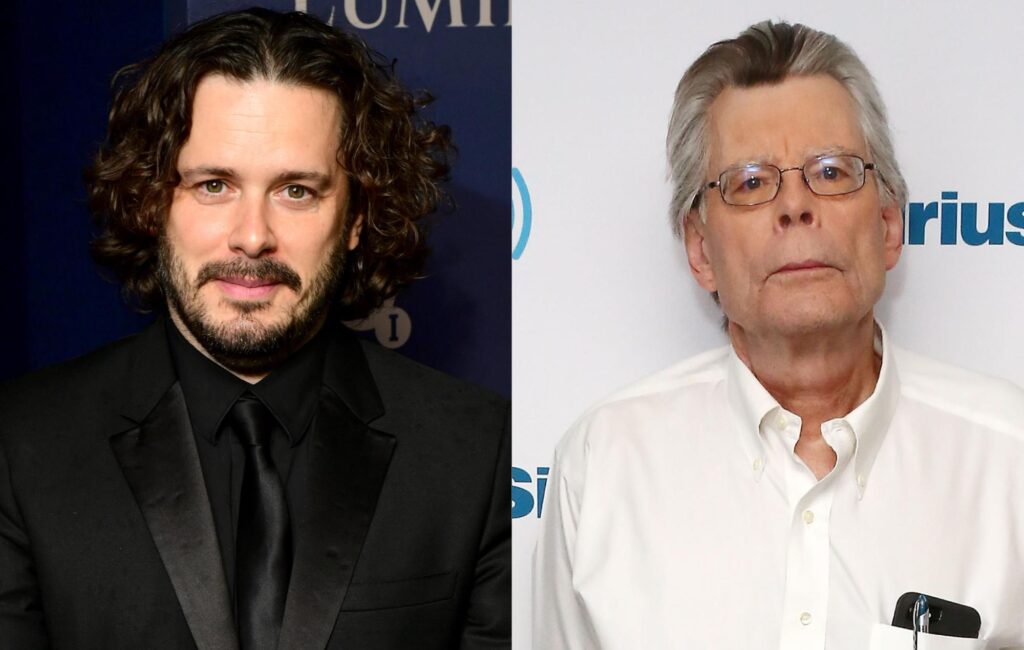 Edgar Wright is on board to direct a new film adaptation of Stephen King’s 1982 book The Running Man.

The Baby Driver creator is writing the script with Michael Bacall for the Paramount Pictures production of King’s dystopian novel. The script is said to be “much more faithful” to the book than the 1987 film that starred Arnold Schwarzenegger, and a fresh adaptation rather than a remake.

The Running Man, which was published under king’s pseudonym Richard Bachman, is set in a dystopian United States during the year 2025. The story follows Ben Richards as he participates in the game show The Running Man which sees contestants trying to evade capture by “Hunters” who are enlisted to kill them.

Deadline reports that Simon Kinberg will produce through his Kinberg’s Genre Films banner alongside Nira Park from Wright’s Complete Fiction company and Genre Films’ Audrey Chon. The adaptation is in development with no casting news nor a release date set yet.

In other news, Wright recently shared Martin Scorsese’s list of the 50 best British films in a bid to encourage movie buffs to expand their horizons.

The Shaun Of The Dead filmmaker said he’d sent the legendary director a thank you note for all he’s done for cinema over the years and asked him in a footnote what his favourite British films are. Scorsese replied with a very long list – from The Asphyx (1972) and Yield To The Night (1956) to These Are The Damned (1963) to The Legend Of Hell House (1973).