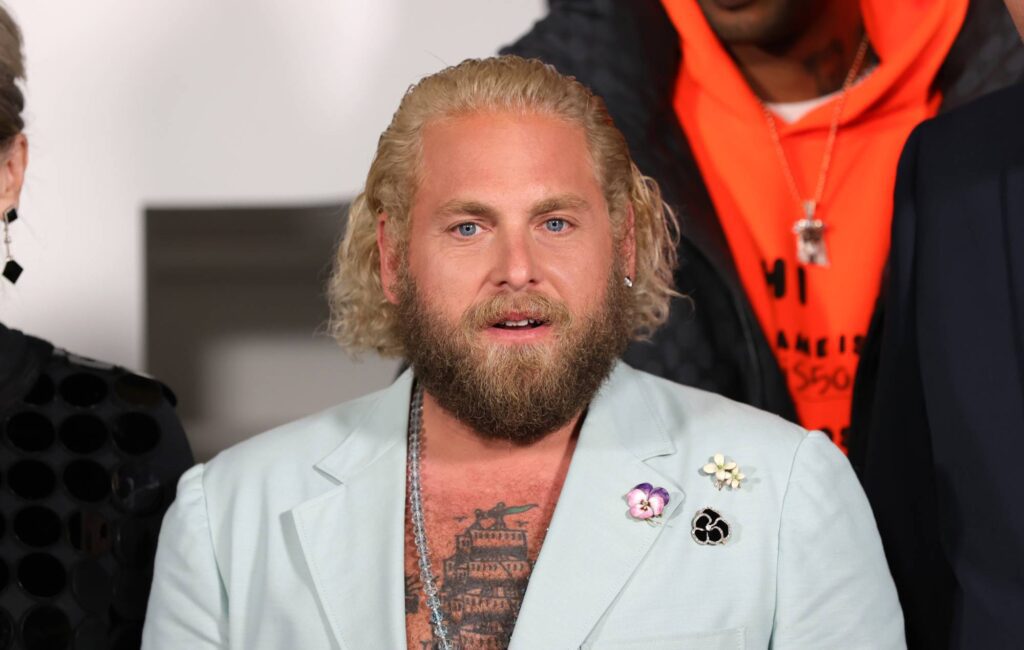 Jonah Hill has been using a digital fart machine on the press tour for Don’t Look Up – to the apparent ire of Netflix executives.

Speaking to Jimmy Fallon on The Tonight Show on Tuesday (December 7), the actor explained that the machine was a gift from Julia Louis-Dreyfus, and that he had subsequently been bringing it out regularly during the climate satire’s press events.

“I’m like, ‘Wouldn’t it be funny if I’m with all these fancy people and I have, like, a really stupid three-year-old fart machine, right?’ And so Julia, being awesome, gets me this as a wrap gift,” said Hill.

“We did this big fancy press conference and I did the fart machine when someone was talking about climate change,” Hill told Fallon, while also demonstrating the noises the machine makes.

“My castmates did not find it funny. Meryl Streep, being the OG legend that she is, did find it funny, which is why I ride with her any time, day or night.”

Hill also said that the film’s director Adam McKay told him that Netflix “formally asked him multiple times to tell Hill to stop using the machine during the promotion” as they “didn’t find it funny”.

“So I just want to say officially, I love you Netflix, I love working with you, I am a huge fan, I watch your streamer,” Hill added. “But no corporate entity will ever silence my digital farts, motherfucker.”

Don’t Look Up comes to Netflix on December 24, and sees Leonardo DiCaprio and Jennifer Lawrence star as climate scientists trying to save the world from a comet heading to Earth.

In a four-star review, NME wrote: “Though Don’t Look Up loses some momentum towards the end of its 145-minute runtime, it still succeeds as both a raucous comedy and a grim cautionary tale.

“By the end, McKay has definitely driven home his message that Earth is ours for the saving.”