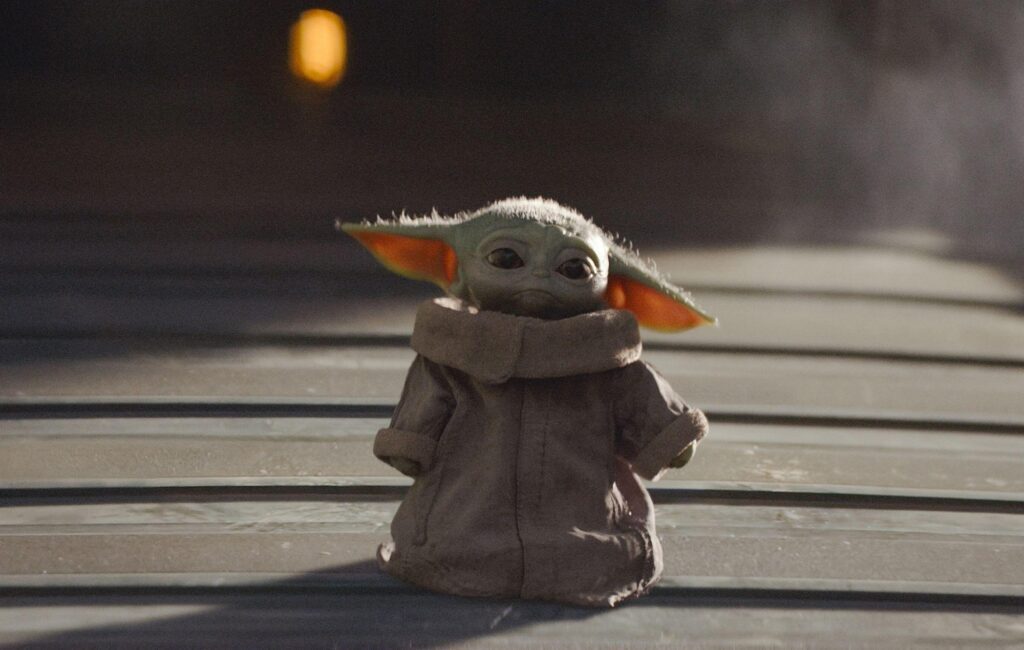 Disney have announced a vinyl record of The Mandalorian theme tune, which has been aptly shaped like the breakout star of the show – The Child.

Unofficially referred to by fans as Baby Yoda, the character features on both sides of the forthcoming record – where he’s seen wrapped up inside his tiny pod.

As the Disney Music Emporium site confirms, the vinyl is currently available to pre-order – where it’s on sale for $24.98 ahead of an expected shipping date of August 25, 2020.

However, die-hard fans should note that it isn’t the entire soundtrack but merely The Mandalorian series theme song, which was composed and produced by Ludwig Goransson, with the track appearing on both the A and B sides.

You can pre-order the vinyl here.

Meanwhile, it was recently confirmed that The Mandalorian will air a third season, ahead of season 2 reaching Disney+ this October.

Pre-production has already begun on the follow-up batch of episodes for the Star Wars spin-off series, with creator Jon Favreau writing scripts and working with the art department.

“We’ve just started pre-production and are looking into further adventures for the Mandalorian in Season 3,” a source told Variety, saying Favreau had been writing “for a while” and the art department had been developing ideas “for the past few weeks.”