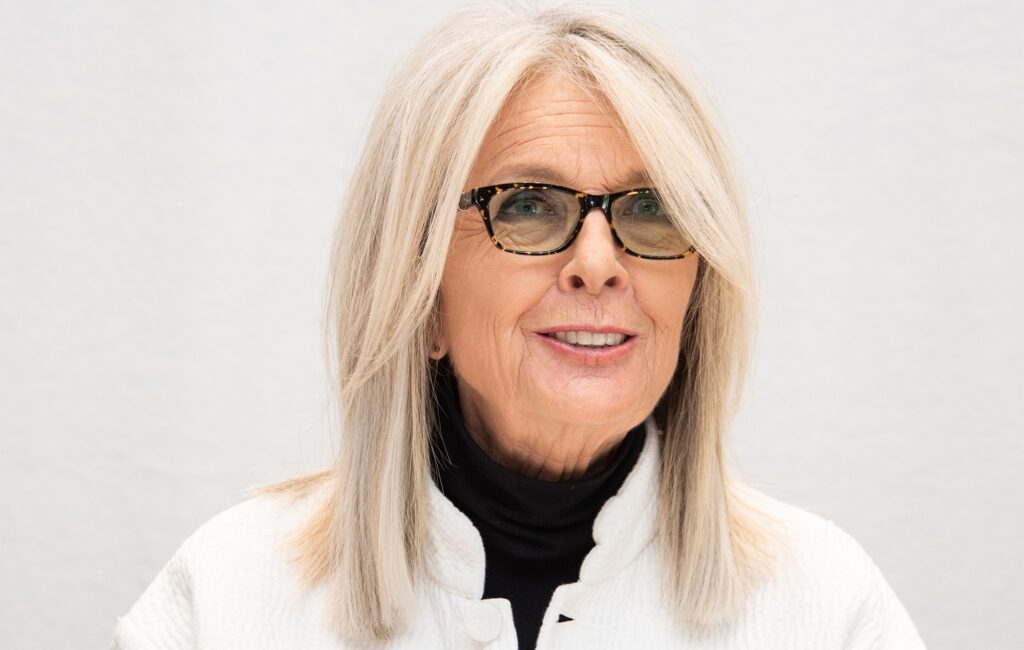 Diane Keaton has said watching the recut version of Godfather: Part III was “one of the best moments of my life.”

The actress, who plays Kay Corleone in Francis Ford Coppola’s 1990 film, has said that the newly christened Mario Puzo’s The Godfather, Coda: The Death of Michael Corleone helped her see the film, which received middling reviews, in a new light.

“It was one of the best moments of my life to watch it,” Keaton told Variety, after Coppola invited the cast to watch his new edit at a private screening on the Paramount lot.

She added: “To me it was a dream come true. I saw the movie in a completely different light. When I saw it way back, it was like ‘Oh, I don’t know.’ It didn’t seem to do that well and the reviews weren’t great. But Francis restructured the beginning and the end and man, I’m telling you it worked.”

Keaton also said she wasn’t entirely convinced by the film when it was first released either. “I don’t know why people didn’t appreciate it, but I was one of them,” she explained. “What was wrong with me? Why didn’t I like this before? But I didn’t. I kind of just dismissed it and thought, ‘oh well.’”

Mario Puzo’s The Godfather, Coda: The Death of Michael Corleone will be released on VOD and Blu-Ray on December 8 – although Keaton hopes film fans will be able to see it in cinemas one day as well.

“I just hope people can see it in a theater with great music and great sound, so it can sweep you away,” she said. “I like movies big. I like them in my face. You’re engrossed in them that way. It takes you out of your mundane, idiot life. I speak for myself, of course.”