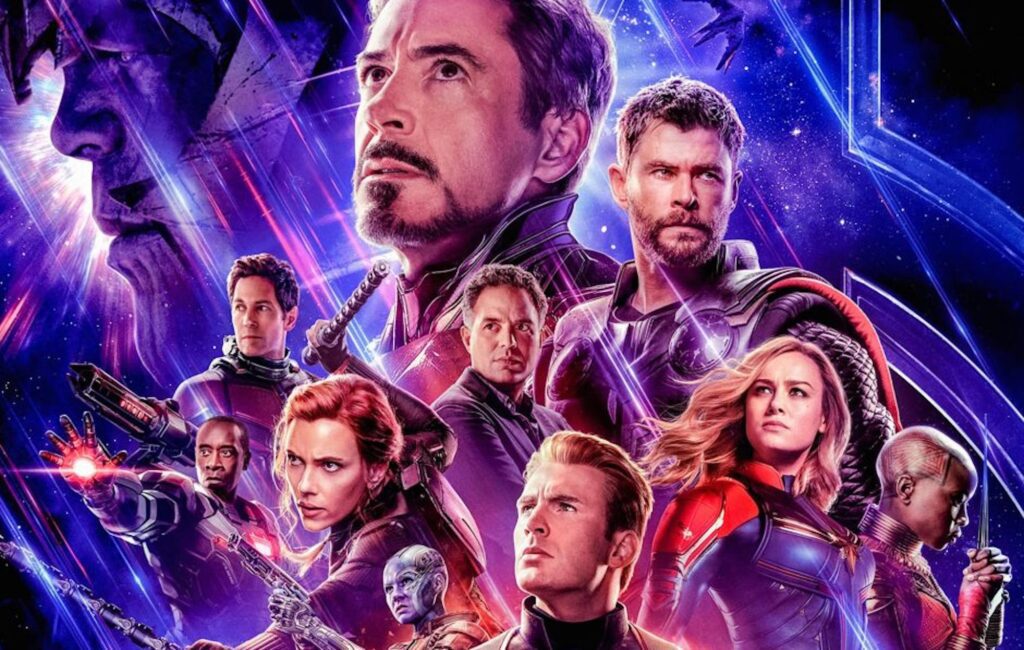 New blockbuster Detective Chinatown 3 has broken Avengers: Endgame‘s record for the highest grossing opening weekend at the box office in a single market.

Despite cinemas being closed in many parts of the world, Chinese film fans are now able to see new releases in theatres, and the third film in the Detective Chinatown franchise – released at the weekend in line with the Chinese New Year – has broken the record.

Across all of China, the film grossed $398m (£286m) across its opening three days, more than $40m more than Avengers managed in the States.

Despite this particular record being broken, Avengers: Endgame still remains the highest grossing film of all time. Breaking the record less than three months after its release, the MCU film dethroned Avatar to pick up the greatest record of all.
James Cameron’s sci-fi epic had reigned supreme for a decade, setting a £2.2312billion ($2.7897billion) benchmark at the global box office. Then, after weekend numbers in late July 2019 were tallied up, the film’s current estimated revenue of £2.2316 billion ($2.7902 billion) had crossed the £399,950 ($500,000) gap in global sales it needed to beat Avatar.

Reviewing Avengers: Endgame upon its release, NME wrote: “There really is very little that could be improved about Endgame. There’s certainly no more that could be thrown at it.

“Whether your heart belongs to the original team or one of the newbies, you’ll see them get their time to shine. You will almost certainly cry. Probably more than once. Is it the best comic-book movie ever? The Dark Knight could give it a very good fight, but Endgame has more fighters on its team. It might just win.”