David Duchovny says he's not ruling out another 'X-Files' reboot 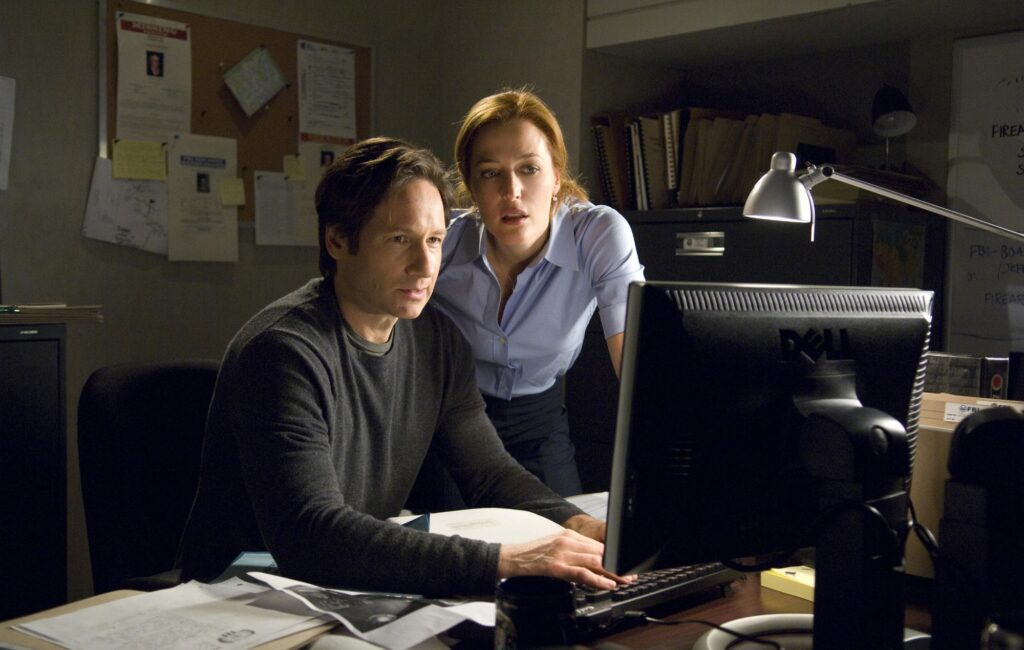 The X-Files star David Duchovny has said he isn’t ruling out another reboot.

The actor, who played Fox Mulder in the show’s nine seasons, two feature films and 2016 reboot series, said he remains open to more projects in future.

In a recent interview with The Guardian, Duchovny responded to comments made by his co-star Gillian Anderson ruling out any kind of return.

“I know what Gillian said, but there’s no reason for me to say anything like that,” Duchovny said. “Maybe she said it just so that people would stop asking her.

“But for me, life is life: I don’t know anything about what’s coming, I don’t just say no to things like that. It’s not how I function.”

When asked whether he had grown tired of playing the character at any point, the actor responded: “Oh, no. What was interesting when we went back to do like the reboot seasons, was how daunting it was at first. How do I do this guy again? Who is this guy?

He added: “He was a bit lost to me at first. But then I thought, well, now he’s older. He’s different. And so am I. So it’s not like trying to do the same thing.”

Duchovny and Anderson reunited in a new photo together earlier this year, after rising to fame together as FBI agents Dana Scully and Fox Mulder on the Fox sci-fi series.