Daft Punk has not signed, or even entered discussions, to produce a score for Dario Argento’s upcoming feature Dark Glasses (Occhiali Neri), according to a statement from the film’s producers.

It was reported earlier this week that Argento had said the French electronic music duo were on board, but the producers have now issued a statement to set the record straight.

Producers Conchita Airoldi at Urania Pictures and Brahim Chioua at Getaway Pictures said Argento’s words reflected “a desire” instead of a confirmation. 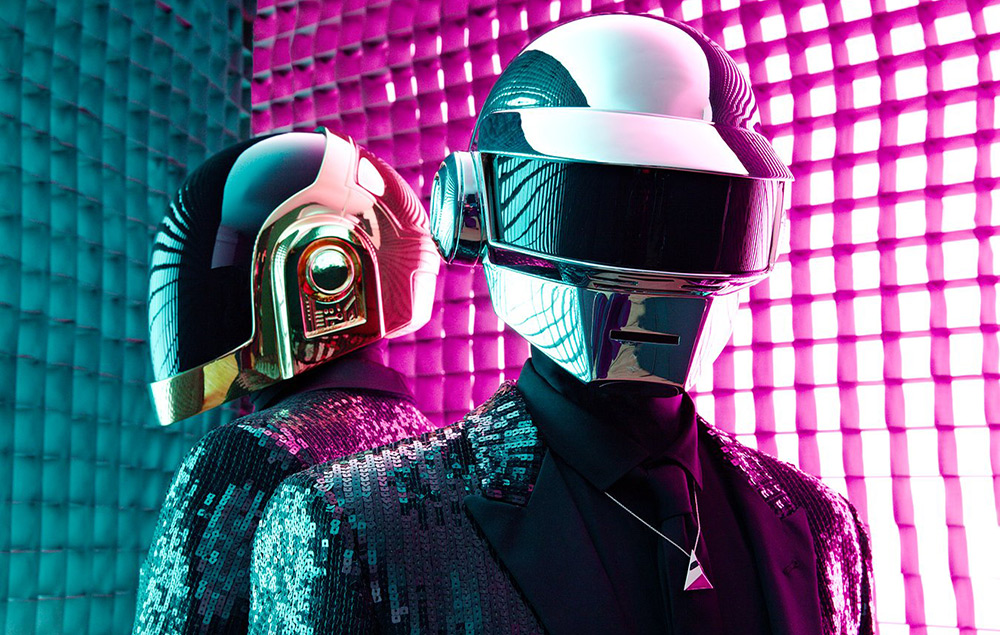 They said: “Urania Pictures and Getaway Films, producers of Dario Argento’s Dark Glasses, wish to react to the rumours currently circulating, following an interview in La Repubblica in which Argento stated that Daft Punk were to compose the soundtrack of his new movie.

“This statement reflects Argento’s desire to work with Daft Punk, however there has been no agreement nor discussions between both parties. The movie is currently in pre-production, and Dario’s wish is not on today’s agenda.”

Argento was first quoted as saying: “They know all my films. They learned through a mutual French friend that I was working on a new film and they contacted me to tell me that they wanted to collaborate with me.”

Meanwhile, a new poll has revealed the most listened to songs in the UK during the last decade, including songs by Daft Punk, Pharrell, Adele and Kings Of Leon.

The poll, compiled by PPL and BBC Radio 2, revealed the top 40 most played songs across radio and television in the UK throughout the 2010s.


As reported by the BBC, Pharrell Williams’ ‘Happy’ topped the list, followed by Adele’s ‘Rolling In The Deep’ and ‘Moves Like Jagger’ from Maroon 5 and Christiana Aguilera.

Other entries in the top ten include Daft Punk and Pharrell’s ‘Get Lucky’, Justin Timberlake’s ‘Can’t Stop The Feeling!’ and ‘Uptown Funk’ from Mark Ronson and Bruno Mars. Kings of Leon’s ‘Sex On Fire’ completed the top 10.