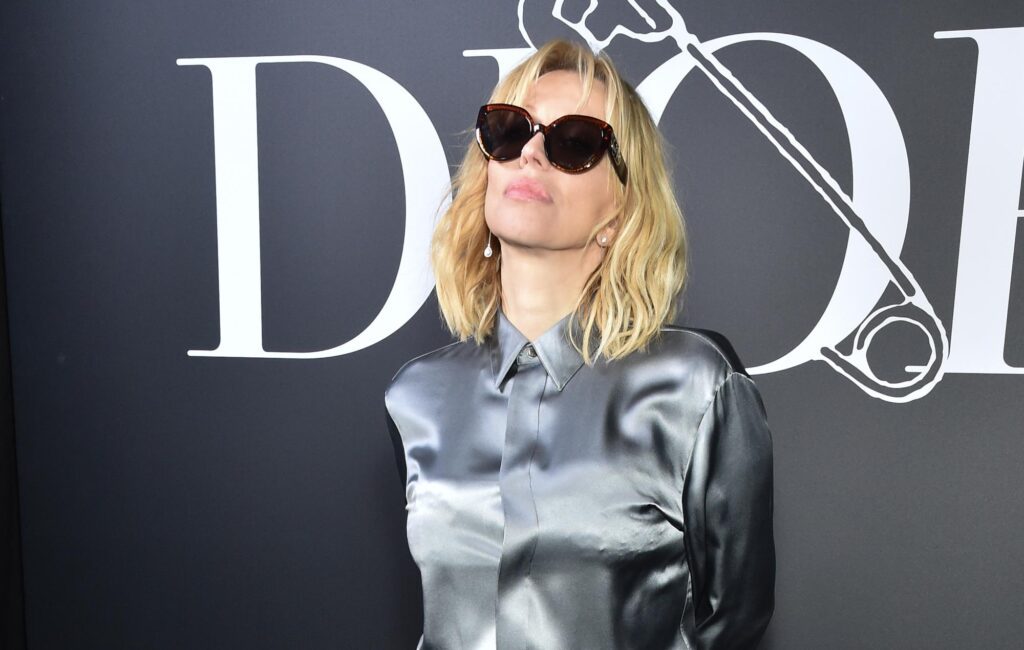 Courtney Love has alleged that “a bunch of #MeToo” incidents led to her putting her acting career on hold.

The Hole frontwoman was reflecting on a “fun as hell” period in the late ’90s in which she pursued acting and earned herself a Golden Globe nod for The People vs. Larry Flynt (1996). But in the same post she claimed she “stopped being capable” of acting owing to “a bunch of #metoos” that caused her to leave the profession.

“No one would believe me, and it wouldn’t stop. So I left, and it left,” Love wrote in the message below various red carpet pictures from the time.

She continued: “And I’m good with it. Maybe, in my next life I’ll be stronger & able to endure it .. I tip my hat to those who can. It was super fun though.”

Elsewhere in the post Love recalled fond times working with The People vs. Larry Flynt director Milos Forman. Alongside an archive clip of Forman praising Love’s acting, Love wrote: “For a few years, because of Milos Forman, I was a professional actress and a movie star.

“I love it here in England. But I sure do miss acting sometimes. To the tune of a great director. One of the greatest experiences, as a woman you can have, I think. All the glamour that comes after that is fun, flamboyant, gorgeous!

“But the trust one can achieve with a great director? It’s one of the most profound things I’ve ever known.”

Love has acted in productions since, including TV roles in Sons Of Anarchy, Empire and Revenge. She also starred in the 2017 TV movie Menendez: Blood Brothers and recently finished production on James Franco’s forthcoming film The Long Home.

The musician and actress’ allegations come a month after actress Kathy Bates addressed the #MeToo movement, saying that “times were different” when she started her career in the 1970s. “In my day, if you went up to a guy’s hotel room, you knew exactly why you were going,” she said in an interview with The Guardian.