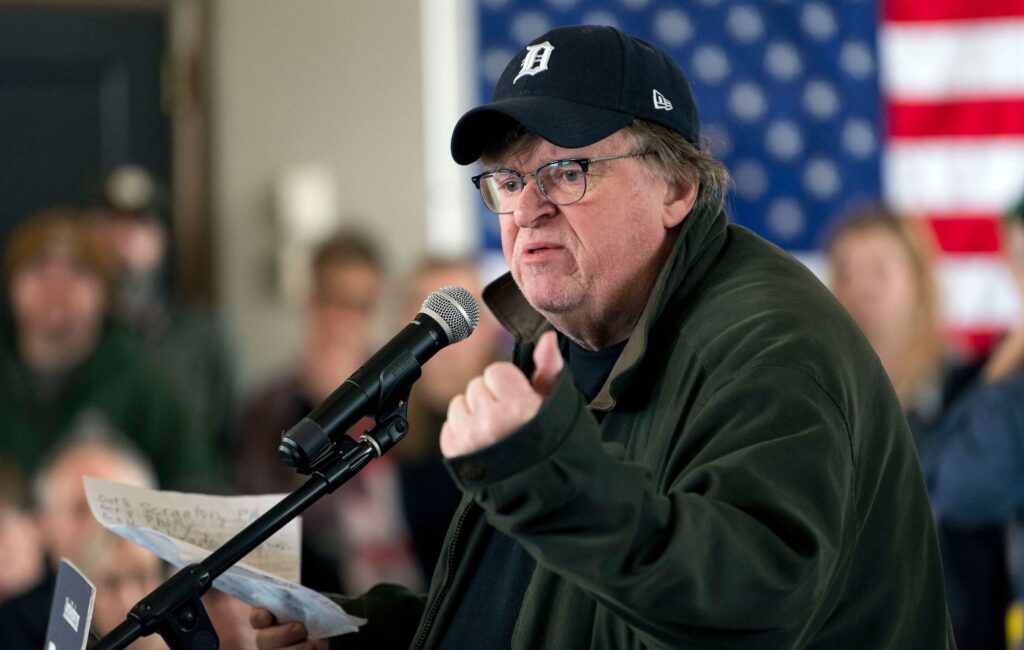 A new Michael Moore-produced documentary about the apparent hypocrisy of the green movement has been labelled “dangerous, misleading and destructive” by climate scientists and environmental campaigners.

Jeff Gibbs, who wrote and directed Planet Of The Humans, along with Moore has been accused in a letter of releasing a “shockingly misleading and absurd” film that makes false claims about renewable energy.

In the letter written by Gasland documentary maker Josh Fox, which was signed by various scientists and activists, the opponents urge the removal of the film after claiming that it “trades in debunked fossil fuel industry talking points” that question the affordability and reliability of solar and wind energy. The note states that these alternatives are now cheaper to run than fossil fuels such as coal.

1) I just received notice that the distributor of Michael Moore's #PlanetoftheHumans is taking the film down due to misinformation in the film.

Thank you to @FilmsForAction for responding to our demand for a retraction and an apology from @mmflint.
See below. And thank you to… pic.twitter.com/3ZzkLhTVyC

Planet Of The Humans was released on the eve of Earth Day (April 21) by Moore, the documentary maker known for Fahrenheit 9/11 and Bowling for Columbine. In the new film it’s argued that electric cars and solar energy are unreliable and rely upon fossil fuels to function.

Additionally, prominent climate change activist Al Gore is criticised for helping corporations that test out what is claimed are ineffective technologies over real solutions to the climate crisis.

Michael Mann, a climate scientist and signatory to Fox’s letter, said the film includes “various distortions, half-truths and lies” and that the filmmakers “have done a grave disservice to us and the planet by promoting climate change in activist tropes and talking points.”

As The Guardian reports, online video library Films for Action temporarily took down the film after describing it as “full of misinformation” before later reinstated it. The organisation cited possible accusations of censorship that could give the documentary “more power and mystique than it deserves” as the reason.

The Planet Of The Humans filmmakers, The Guardian added, did not respond to questions over whether the film will be pulled. At the time of writing, a free version on YouTube has been viewed more than three million times.