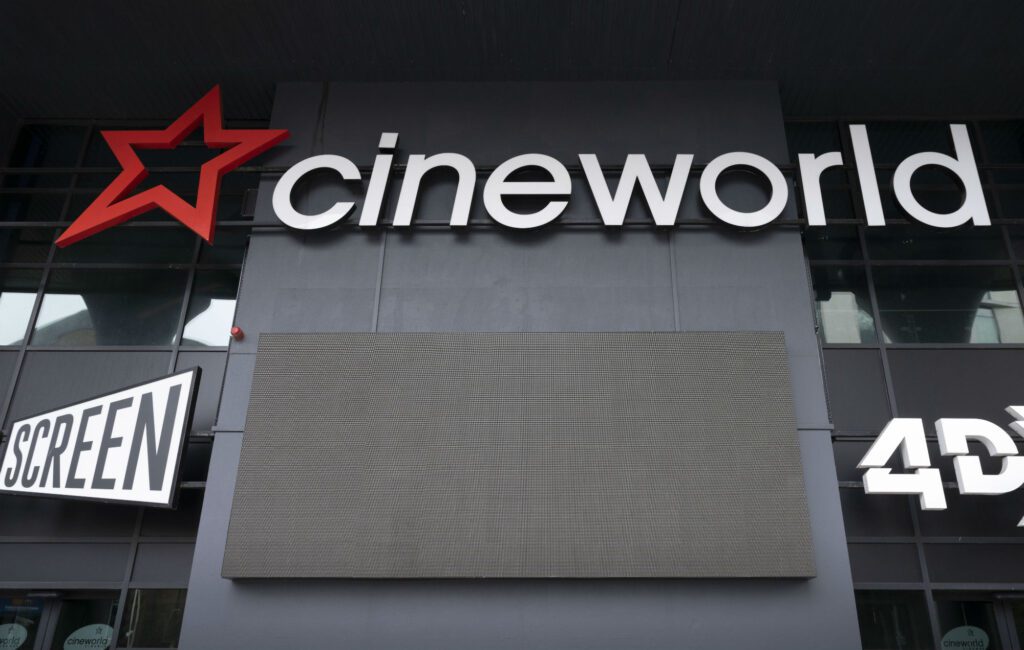 Cineworld’s boss has written to UK Prime Minister Boris Johnson with a plea to “save cinemas to avert job losses and a cultural blackout”.

Last week, it was confirmed that the cinema chain would temporarily suspend its operations in the US and UK amid the COVID-19 pandemic, putting thousands of jobs – including 5,500 in Britain – at risk.

Cineworld’s CEO Mooky Greidinger has written to Johnson urging him to reinstate the furlough scheme that benefitted the company’s employees during the previous closure earlier this year.

The UK government is introducing a Jobs Support Scheme to replace the furlough initiative, which will only cover a third of workers’ wages and is aimed at employees who work at least a third of their contracted hours.

In a new letter (via Deadline), Greidinger pressed the Prime Minister to “avert a generation of adults and children suffering a cultural blackout and to help keep the credits rolling on a multi-billion-pound industry that is the envy of the world”.

The letter notes the thousands of jobs that are affected by the closure, including “many thousands more on contract work — cleaners, security guards, technicians”.

“Without urgent action, there is a significant challenge to the viability of our industry, which employs tens of thousands of people, caters for consumers and provides opportunities for people across the UK,” he adds.

Greidinger said that the shutdown will “decimate” broader UK production, noting the multi-billion-pound value the UK film and cinema industry brings to the UK economy.

He suggests a three-point plan to help the industry, including “a significant and direct cash injection for the UK operators – big, small and independent – apportioned by screen revenue”.

The second point he suggests is “support for our industry’s commercial lease agreements for the coming 12 months”, and the third calls for a return of the furlough scheme.

“While we understand the logic behind the updated scheme, it simply cannot work for us without any revenues, as we are unable to provide staff with a third of their normal hours, let alone contribute directly to the payment of their wages,” he explains.

Cinema staff across the UK said that “the government and studios have left us to rot” while speaking to NME last week.