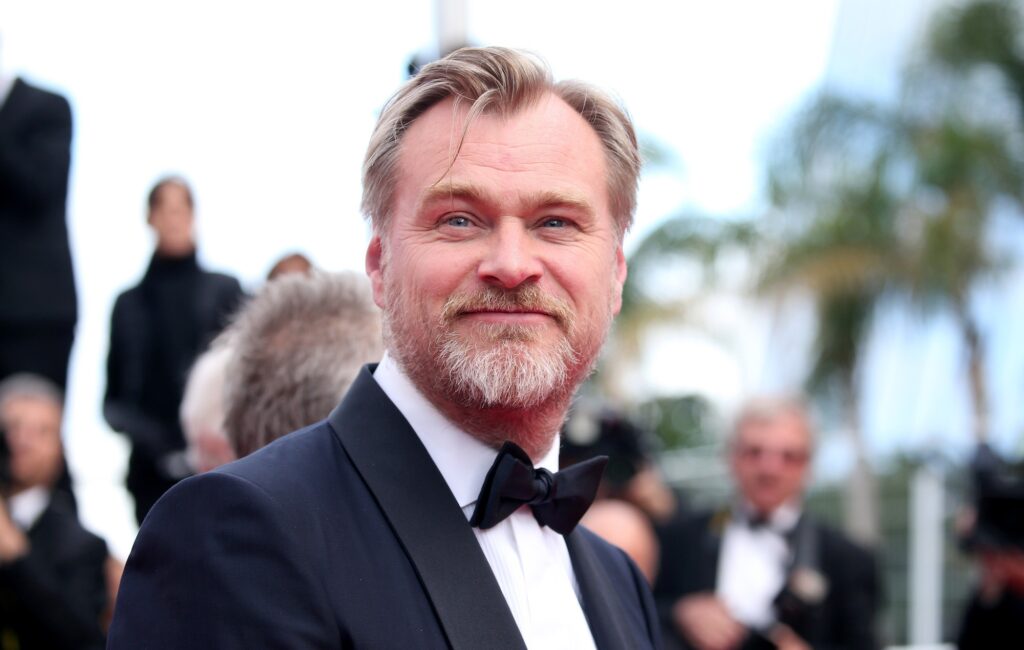 Christopher Nolan’s next film will be a World War II drama about J. Robert Oppenheimer, according to reports.

The director, who previously tackled the time period in 2017’s Dunkirk, is set to make a film about the physicist’s role in the development of the atom bomb during WWII.

According to Deadline, Cillian Murphy “might” be involved in the project. The actor has previously collaborated with Nolan on numerous projects, including Batman Begins, The Dark Knight Rises, Inception and Dunkirk.

It’s claimed Nolan has also sent the screenplay to multiple major studios, indicating his next project could be developed outside of Warner Bros. for the first time.

This might be fallout from Warner’s decision to release their 2021 film slate day-and-date on streaming service HBO Max without telling talent beforehand. In a statement to The Hollywood Reporter in December last year, Nolan was especially critical of the decision.

“Warner Bros. had an incredible machine for getting a filmmaker’s work out everywhere, both in theatres and in the home, and they are dismantling it as we speak,” Nolan said. “They don’t even understand what they’re losing.

“Their decision makes no economic sense, and even the most casual Wall Street investor can see the difference between disruption and dysfunction.”

Nolan’s last project was sci-fi thriller Tenet starring John David Washington and Robert Pattinson, which suffered at the box office by releasing in August 2020 amid the pandemic. The film, however, did still gross $363 million globally, which at the time was the highest since the pandemic began.

Despite the director’s aversion to streaming platforms, Netflix film chief Scott Stuber confirmed earlier this year he’d been in talks with Nolan to pick up his next project.