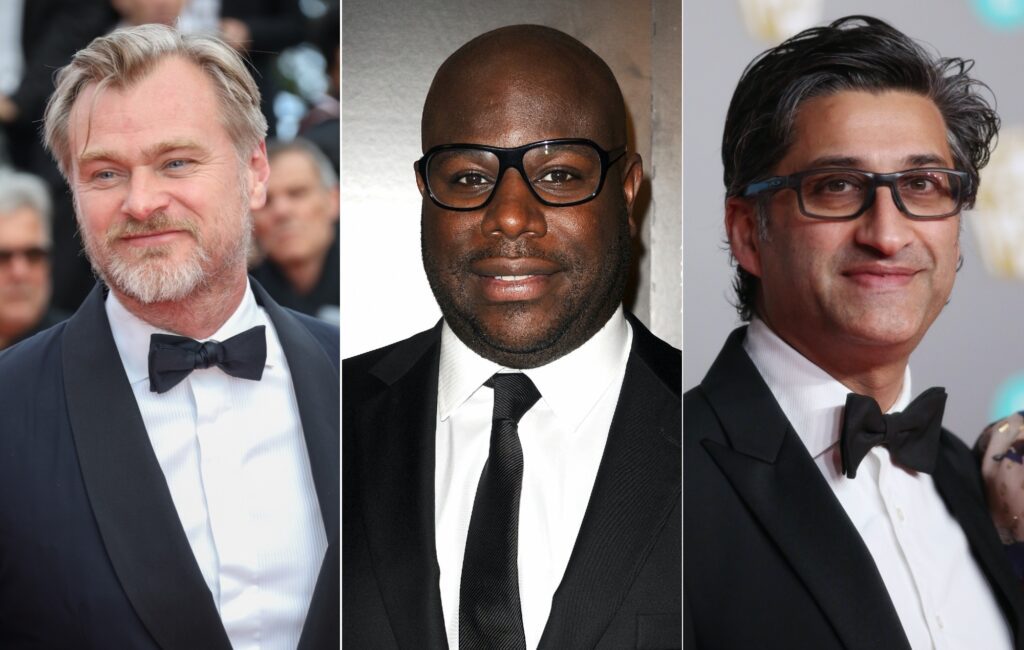 More than 40 prominent figures from the UK film industry have written a letter to the UK government asking for further help to keep cinemas afloat during the coronavirus pandemic.

The letter, which appeared in The Sunday Times, was organised by Phil Clapp, Chief Executive of the UK Cinema Association. The signatories on the letter implore Chancellor Rishi Sunak and Culture Secretary Oliver Dowden to provide extra cash to the cinema industry, warning that they are “on the edge of an abyss” and may not survive without further support.

Signed by Tenet director Christopher Nolan, Small Axe filmmaker Steve McQueen, Maradona director Asif Kapadia and more, the letter asks specifically for help for bigger operators like Cineworld, Odeon and Vue, which currently have no access to financial support while they continue to be closed during the latest lockdown.

The letter reads: “There is no doubt that if supported to survive, the sector will recover and once again thrive. But the need for direct financial support is pressing.

“We recognise the support that government has already been able to provide. But we fear that this will not be enough, with the challenges being most acute for those larger cinema operators who have not been able to access any tailored funding.”

It continued: “These companies represent over 80% of the market, in many ways constituting its ‘critical mass’ and helping to drive the success of associated sectors such as film distribution and production coalesce. Without them, the future of the entire U.K. film industry would look extremely precarious.

“U.K. cinema stands on the edge of an abyss. We urgently need targeted funding support to ensure that future generations can enjoy the magic of cinema,” the letter concluded.

More than 800 cinemas across the UK are currently closed under the latest lockdown restrictions. While small chains and independent cinemas have received some grants from local councils and the culture department, the position of larger cinema chains remains more uncertain.

Back in October, Cineworld – the UK’s biggest cinema chain – closed all of its cinemas after the latest James Bond film, No Time to Die, was postponed for a second time.