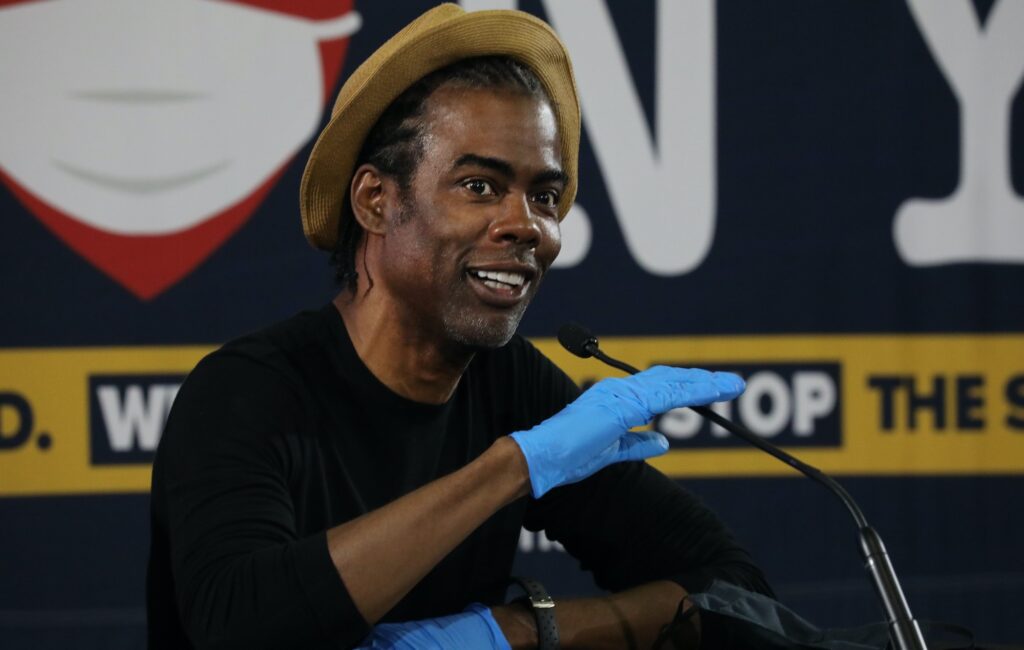 Chris Rock has revealed that he has been diagnosed with NVLD (Nonverbal Learning Disorder).

The comedian said he was given the diagnosis after undergoing “a battery of tests”.

Appearing on The View, Rock explained: “[I took] a battery of tests, like nine hours of tests. They came back and said, ‘You don’t have Asperger’s, but you have something very close to it, and it’s called NVLD, Nonverbal Learning Disorder.

Rock went on to say that the diagnosis had helped him “relax,” adding: “I used to have a squirrel-like energy … you can’t sneak up on a squirrel, it’s always alert, he’s scared all the time. And that’s gone. I’m much more relaxed now.”

Speaking more about his diagnosis in an interview with The Hollywood Reporter earlier this week, Rock said that his disorder can be helpful for his comedy, but detrimental for “one-on-one relationships”.

“All I understand are the words,” he said. “By the way, all of those things are really great for writing jokes – they’re just not great for one-on-one relationships. And I’d always just chalked it up to being famous.

“Any time someone would respond to me in a negative way, I’d think, ‘Whatever, they’re responding to something that has to do with who they think I am.’ Now, I’m realising it was me. A lot of it was me.”

Earlier this year, Rock appeared alongside Dave Chapelle as part of a Def Jam comedy fundraiser. The pair joined Def Comedy Jam: Healing Through Laughter to raise money for essential workers suffering due to the coronavirus pandemic.