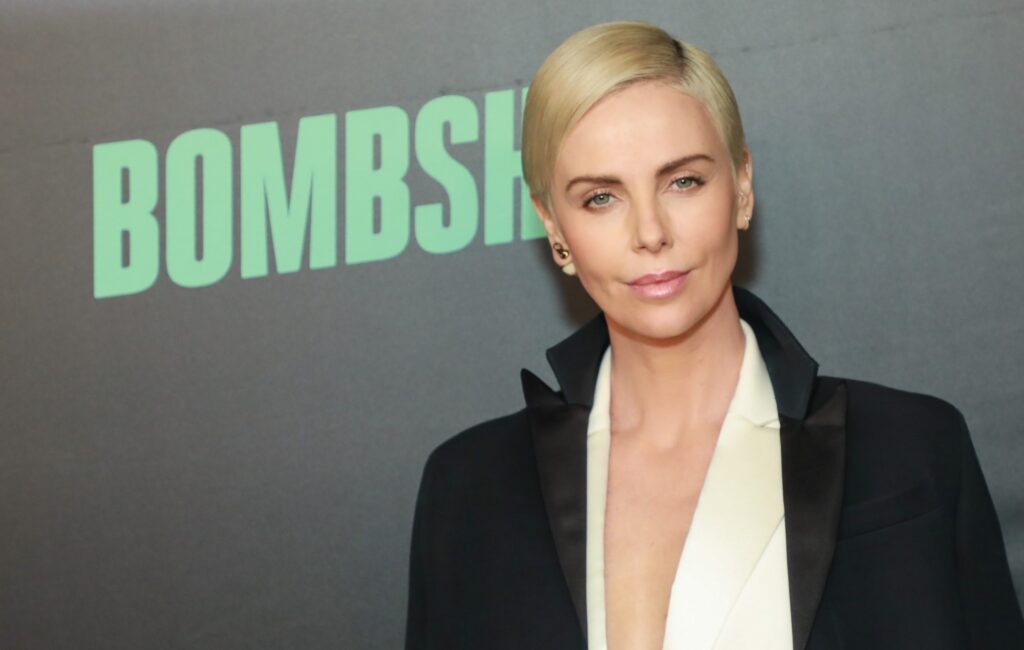 Charlize Theron has said she would be keen to star in a same-sex reboot of Die Hard, in which she would play the female lead who sets out to save her wife.

The actress spoke out in favour of a fan’s idea of a lesbian take on the Christmas movie, first responding to a tweet by saying “Where do I sign?”

The initial tweet read: “Lesbian Christmas rom coms are all well and good but what I REALLY want is a Die Hard where Charlize Theron goes on a rampage to save her wife.”

Theron quote-replied “Where do I sign?” before then referring back to the tweet in a new interview with Vanity Fair.

Charlize Theron most recently starred in The Old Guard, directed by Gina Prince-Bythewood for Netflix.

In a four-star review of the film, NME wrote: “The Old Guard checks off a series of familiar plot beats, but director Gina Prince-Bythewood makes the most of a modest budget – and brings sophistication to a run-of-the-mill action thriller by treating it like an in-depth character study.”

“Whether or not Netflix have managed to muscle in on Marvel’s territory remains to be seen, but with so much more to learn about this unique set of characters (and a post-credits scene offers a hint at Netflix’s intentions) it would certainly be a shame if their story ended here.”