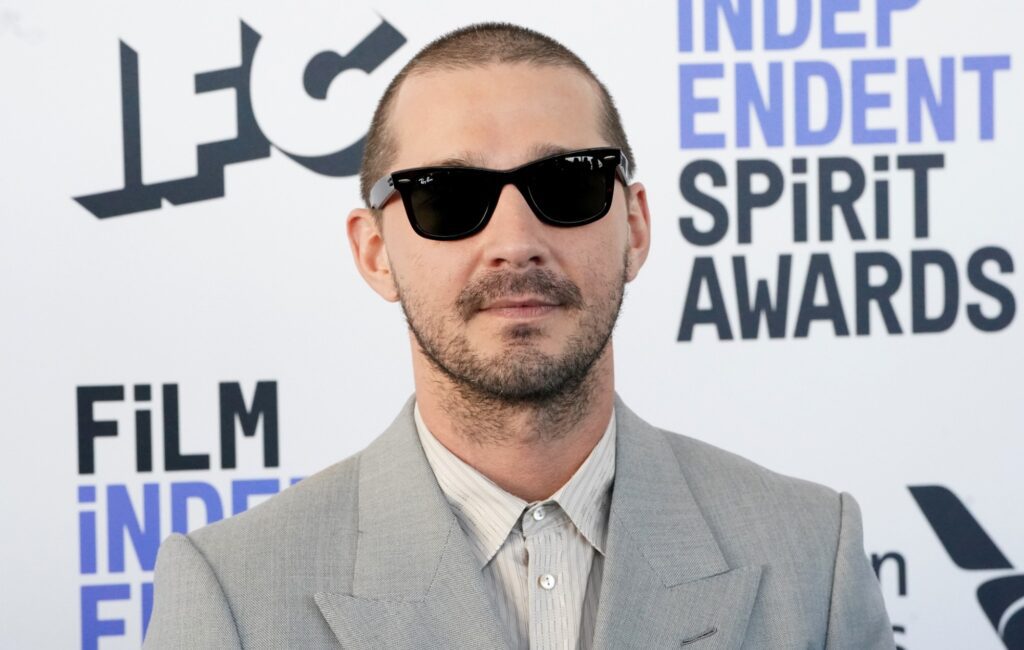 Call Me By Your Name screenwriter James Ivory has detailed Shia LaBeouf’s audition to play Oliver in the 2017 film, describing it as “sensational”.

Directed by Luca Guadagnino, Call Me By Your Name stars Timothée Chalamet as Elio who falls in love with Oliver, played by Armie Hammer. The film was nominated for four Oscars, including Best Actor for Chalamet,  and won Best Adapted Screenplay.

Speaking in his new memoir ‘Solid Ivory’ (via GQ magazine), the film’s screenwriter recalled how LaBeouf was originally recruited to play Oliver. Despite his own reservations, as he couldn’t see the actor playing “an academic writing about the Greek philosopher Heraclitus”, his audition impressed both him and Guadagnino.

“Shia came to read for us in New York with Timothée Chalamet, paying for his own plane ticket, and Luca and I had been blown away,” Ivory wrote.

“The reading by the two young actors had been sensational; they made a very convincing hot couple. But then, too, Shia was dropped. He had had some bad publicity. He’d fought with his girlfriend; he’d fended off the police somewhere when they had tried to calm him down. And Luca would not call him, or his agent.

“I emailed Shia to offer reassurance, but then Luca cast Armie Hammer and never spoke to, or of, Shia again.”

Elsewhere in the memoir, Ivory, who has publicly called out Guadagnino for removing full frontal nudity in the film, has claimed he was dropped from being co-director of Call Me By Your Name without any notice.

“I was never told why I had been dropped, by Luca or anybody else; it was presented in an ‘it has been decided that…’ sort of way,” Ivory wrote.

“Luca would be the sole director. I didn’t care all that much. I could see that it might be very awkward sometimes to have two directors on the set. How would it look to the actors and crew if we had a dispute? Who then would be the real director when one of us had to give way? How many minutes of expensive shooting time would be lost as we argued?”

Since Call Me By Your Name, Armie Hammer has faced allegations of rape from a former partner, which he’s subsequently denied, and exited two film projects in Shotgun Wedding and The Offer as a result.

The actor released a statement following his departure from Shotgun Wedding, which read: “I’m not responding to these bullshit claims but in light of the vicious and spurious attacks against me, I cannot in good conscience now leave my children for four months to shoot a film in the Dominican Republic.

“Lionsgate is supporting me in this, and I’m grateful to them for that.”

Chalamet was recently asked about the allegations but rebuked the question, stating that he didn’t want to give “a partial response”.