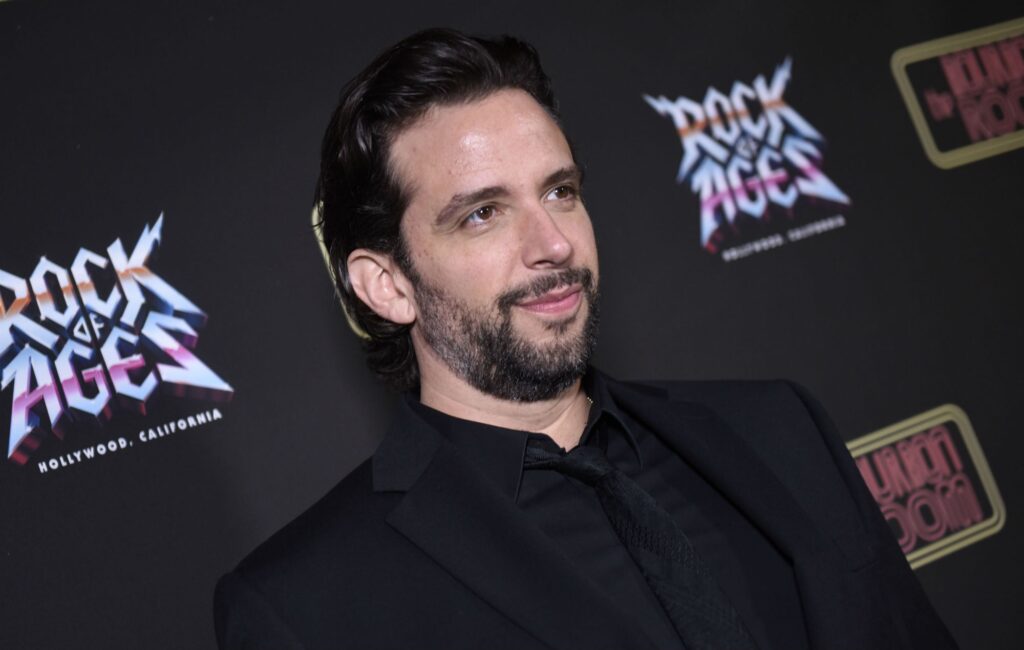 The Tony award-nominated Broadway actor Nick Cordero has died at the age of 41 from severe medical complications after contracting coronavirus.

Cordero, who starred in hits such as A Bronx Tale, Waitress and Bullets Over Broadway, passed away at Los Angeles’ Cedars-Sinai hospital after spending more than 90 days there.

“God has another angel in heaven now,” his wife Amanda Kloots wrote on Instagram.

“Nick was such a bright light. He was everyone’s friend, loved to listen, help and especially talk. He was an incredible actor and musician. He loved his family and loved being a father and husband.”

Nick Cordero fought as hard as he could for 90 days. Wear a mask. Fuck Covid. pic.twitter.com/E83Ln0EXdK

Cordero was initially admitted to the hospital on March 30, but suffered a string of health setbacks including mini-strokes, sepsis, blood clots and a tracheotomy.

He was also placed on a ventilator and his right leg was amputated.

A GoFundMe page to pay for Cordero’s medical expenses has raised over $600,000.

Paying tribute to Cordero, Scrubs star Zach Braff said: “I can honestly tell you I have never met a kinder human being. Don’t believe that covid only claims the elderly and infirm.”

Nick Cordero passed at 11:40am today with his mother and wife by his side. I can honesty tell you I have never met a kinder human being. Don’t believe that Covid only claims the elderly and infirm.
I am so grateful for the time we had. “We’ll catch up some other time.” pic.twitter.com/Oq2a8QsIyH

Director Michael J Moritz added: “I am so incredibly sad to lose such a wonderful friend and musical partner, #NickCordero. Please consider donating to their GoFundMe/sharing. Amanda will need all the support and love we can offer. GoFundMe here.”

Cordero’s most significant roles included Earl in the Broadway hit Waitress, and Sonny in Chazz Palminteri’s A Bronx Tale.

He also appeared in several episodes of Blue Bloods and Law & Order: Special Victims Unit, alongside the 2017 film Going in Style.