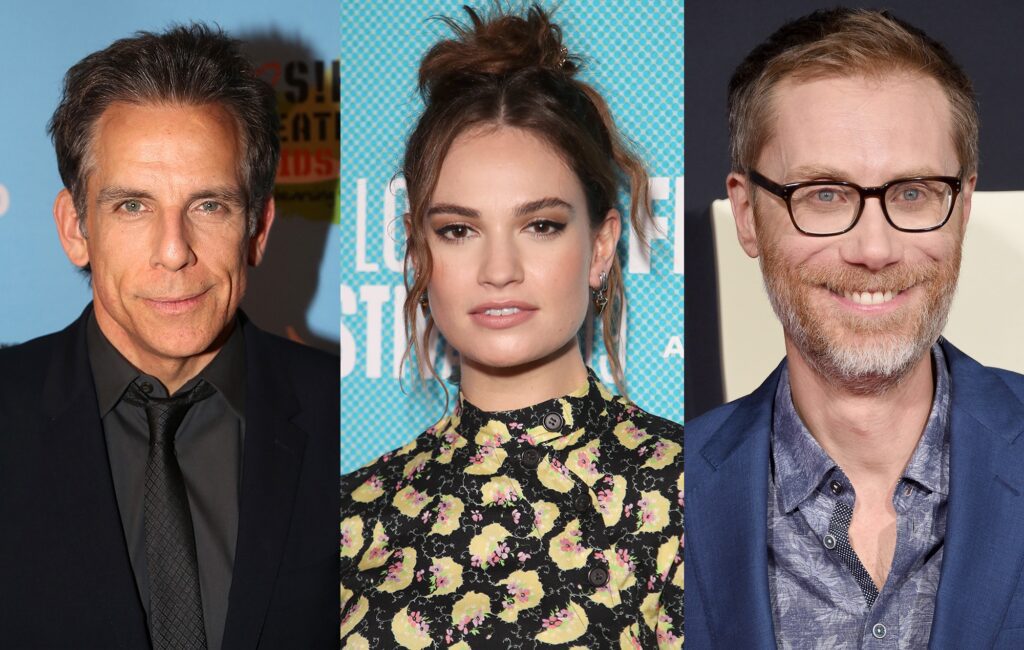 The official plot synopsis, according to Deadline, reads: “Set against the backdrop of the Covid-19 lockdown, the AGC-backed film will tell the story of how sparring couple Linda (Hathaway) and Paxton (Ejiofor) call a truce to attempt a high-risk, high-stakes jewellery heist at one of the world’s most exclusive department store, Harrods.”

Lockdown was written by Peaky Blinders creator Steven Knight, and has begun shooting on location in Harrods while following “strict pandemic protocols”.

Doug Liman, who directed Edge of Tomorrow, is also preparing for his untitled NASA movie with Tom Cruise and Elon Musk, which is due to film in outer space.

The Axiom Space Station trip will set off on a tourist mission in October 2021, with Cruise and Liman on board.

The film, still untitled, was pitched to Universal via an “exuberant Zoom call” with Cruise, Liman, Christopher McQuarrie and PJ van Sandwijk.

Liman is in the process of writing the film’s script, and the budget is estimated to be around $200 million. McQuarrie, who is the writer/director on the Mission: Impossible films, will act as story advisor and producer, alongside Cruise, Liman and van Sandwijk as producers.

There is no release date set yet for Lockdown – stay tuned for more updates as they come in.