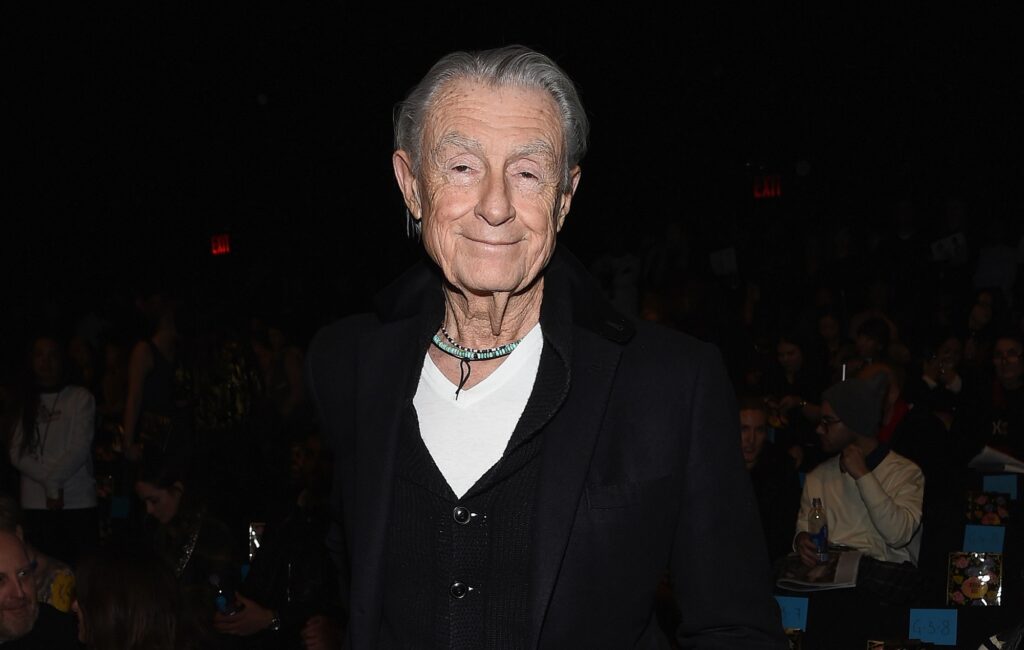 Joel Schumacher, director of films including two entries in the 1990s Batman Franchise, St. Elmo’s Fire’ The Lost Boys and Falling Down has died, aged 80.

The director died in New York City on Monday (June 22) following a year-long battle with cancer, a spokesperson has confirmed. “He will be fondly remembered by his friends and collaborators,” they said.

before going into film, Schumacher worked in the fashion industry, then working in TV as a costume designer while he studied. He made his directorial debut with Virigina Hill, a made-for-TV movie, in 1974.

In 1995, he took over the Batman franchise from previous director Tim Burton to helm Batman Forever, starring Val Kilmer and Jim Carrey. It was followed by Batman & Robin in 1997, which was universally panned.

His final feature film was the 2011 crime thriller Trespass, while in 2013 he directed two episodes in the first series of Netflix series House Of Cards.