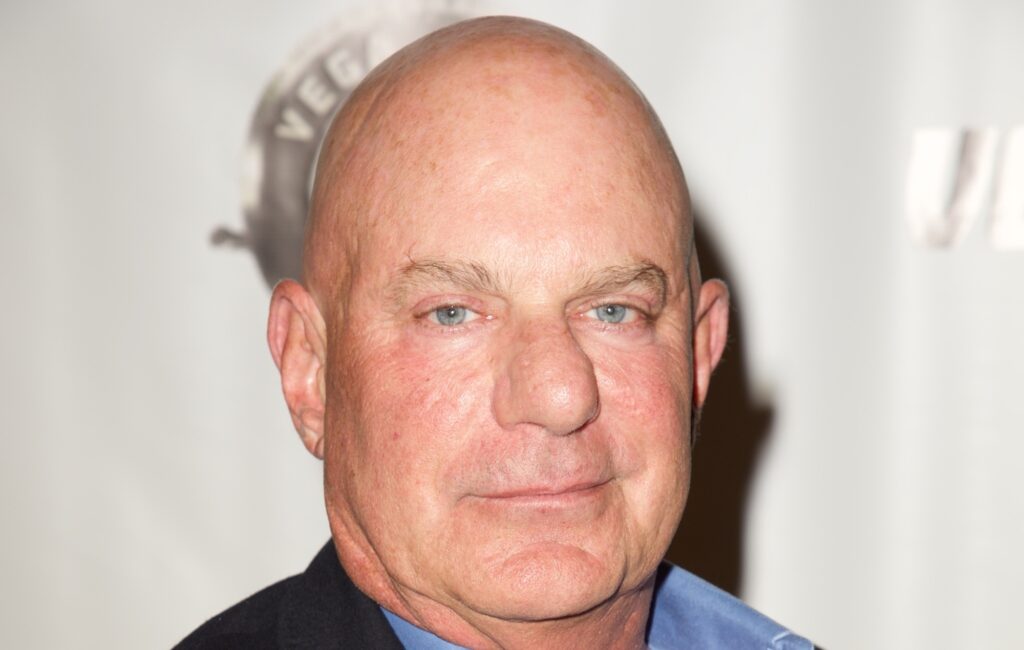 Argento was also one of the early accusers of disgraced Hollywood director Harvey Weinstein, making claims about his behaviour back in 2017.

In an interview with Italian newspaper Il Corriere della Sera (via Variety) about Cohen, she said: “It’s the first time I’m talking about Cohen. He abused me, making me drink GHB (psychoactive drug Gamma-hydroxybutyrate), he had a bottle of it. I discovered later, speaking with a friend who opened my eyes about that substance.

She added: “At the time, I really didn’t know what it was. I woke up in the morning naked in his bed.”

Confirming in a statement to Variety that the reporting by Corriere was correct, Argento added: “I talk about it in my autobiography.”

In a statement to Deadline, a spokesperson said that Cohen denies all claims made by Argento. “Mr. Cohen categorically denies Asia Argento’s accusation of assault against him as absolutely false,” the statement began.

“When they worked together, they had an excellent working relationship and Mr. Cohen considered her a friend, so this claim dating back to 2002 is bewildering, especially given what has been reported about her in recent years.”

Back in 2019, Argento said that she would not have gone public with her 2017 allegations against Harvey Weinstein if she had the chance to go back in time.

“When people ask me if I would accuse Harvey Weinstein again, I say yes I would, because that helped so many women,” she told Italian TV show Non e la D’Urso. “But the truth is that no, I wouldn’t do it again. Answering that question Ronan Farrow asked me triggered so many negative events in my life. So no, I don’t think I would do it again today.

“I was trying to normalise the situation, this is why I kept hanging out with Harvey Weinstein after what he did to me and why I accused him after 20 years.”