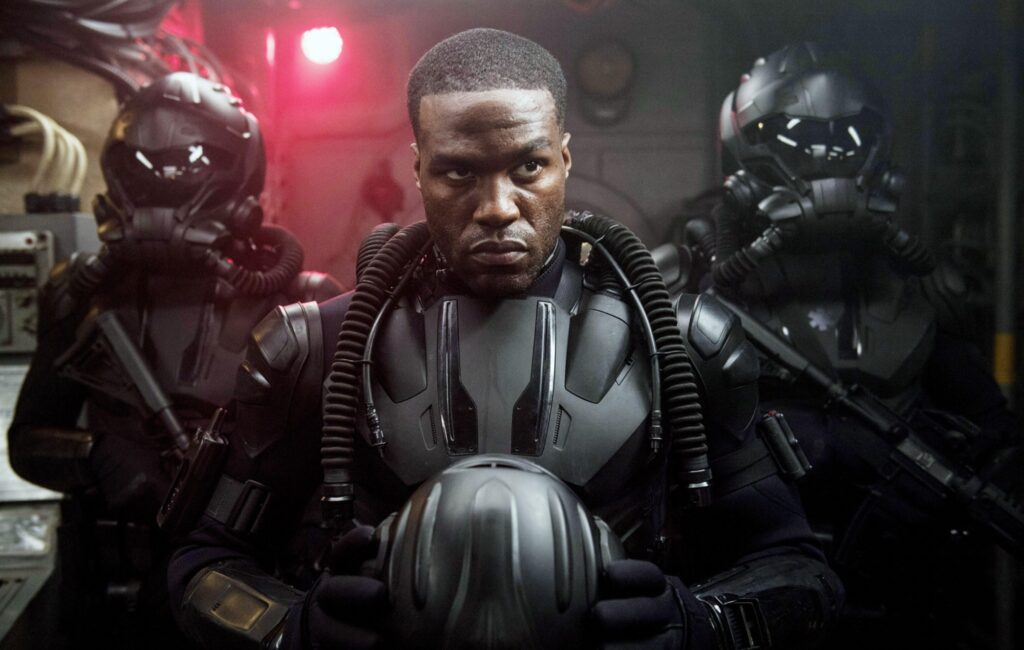 One of the stars of Aquaman 2: Aquaman and The Lost Kingdom, has revealed more about what fans can expect to see in the upcoming film.

Yahya Abdul-Mateen II, who plays Black Manta in the DC film, praised the film’s new script and has said viewers will learn more about his character in the upcoming sequel.

“I think the script is better than it was in the first one,” he began. “It gives the actors a lot of good storytelling moments” (via The Hollywood Reporter.)

He continued: “In Aquaman, we just got a small introduction to Black Manta and to some of his motivations. In this one, I get to exercise and breathe a little bit more. I’m showing some different colours with this one.”

Director James Wan, who directed the original Aquaman, will reprise his collaboration with Jason Momoa as leading man Arthur Curry.

Amber Heard as Mera and Dolph Lundgren, who plays King Nereus of the Xebellian people, will also be coming back.

Patrick Wilson as King Orm, who Aquaman defeated in the first film will also return. Game Of Thrones actor Pilou Asbaek has joined the cast in an as yet undisclosed role.

The film’s plot details have yet to be confirmed, but its title suggests that the mythology of Aquaman and Atlantis specifically will be explored.

Aquaman And The Lost Kingdom is currently scheduled for release on December 16, 2022.