Anya Taylor-Joy on 'Furiosa': “I’m really excited to do something physical” 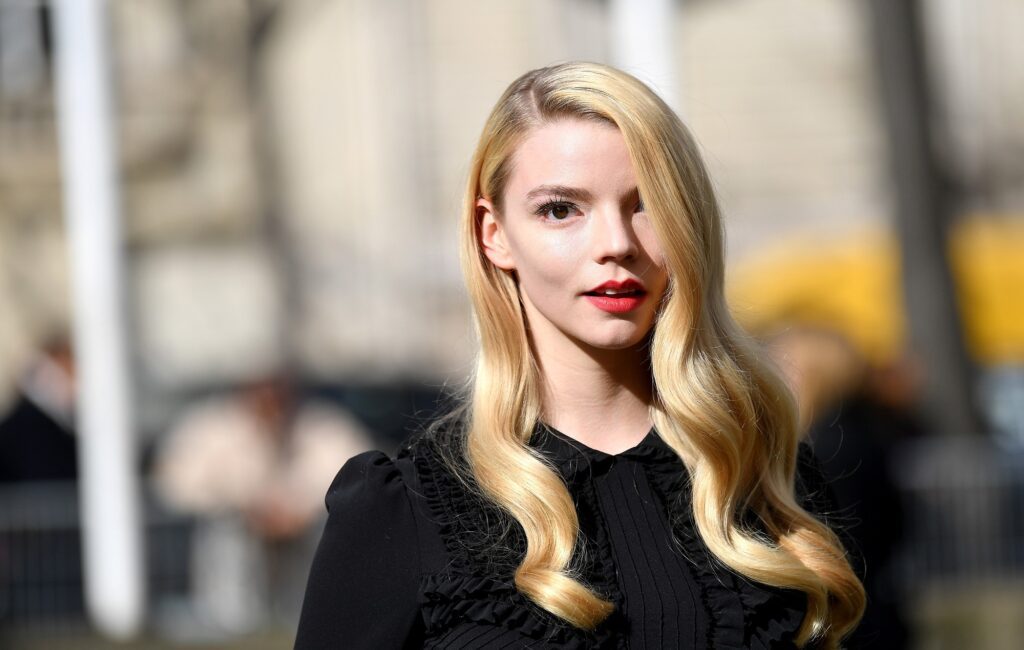 Anya Taylor-Joy has delivered an update on the Mad Max prequel Furiosa.

Speaking as part of Variety’s ‘Actors on Actors’ series, Joy spoke about the upcoming film with her Emma co-star Josh O’Connor.

“The thing that makes me most excited about Furiosa is, number one, George Miller,” she said.

“That brain is incredible. I feel so lucky and privileged to spend time with him, and to grow alongside him.”

The role will see Taylor-Joy take a major step into action movies. “I’m also really excited to do something physical,” she added.

“To physically become something else is something that will weirdly give me a lot of peace. I’m quite excited to work hard.”

The Argentine-British actress has, however, received some stick from her family for how she pronounces her character’s name.

“My dad gives me a lot of hell because we speak Spanish, he calls her, ‘Furiosa,’” said Joy in a Spanish accent. “And I’m like, it’s an English-speaking film. But, like, ‘OK Daddy.’”

Taylor-Joy was announced as the title character for the film in 2020. She is joined on the cast by Chris Hemsworth and Aquaman star Yahya Abdul-Mateen II.

The new film, set to be released on June 23, 2023, will focus on the Furiosa character, played by Charlize Theron in 2015’s Fury Road.

Taylor-Joy will next appear in Edgar Wright’s Last Night In Soho.

Speaking to NME last year, Taylor-Joy said of Wright’s film: “It’s got the choreography that he’s known for, but I think people will be surprised and impressed with what he’s come up with.”