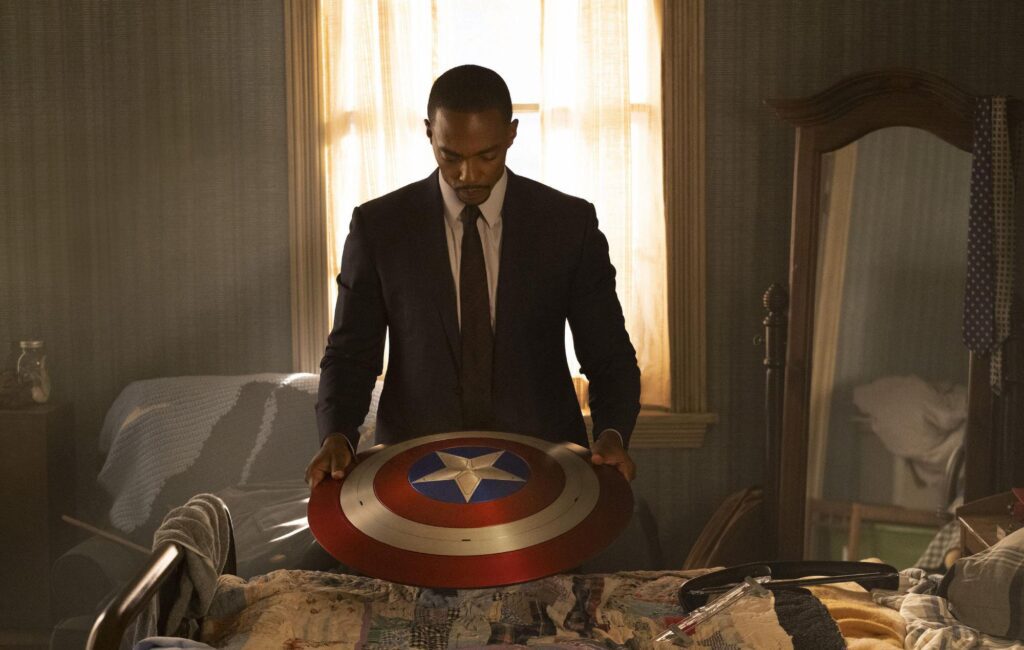 Anthony Mackie will take the lead role in the next Captain America film, according to reports.

The actor, last seen in Marvel’s The Falcon And The Winter Soldier series on Disney+, will reportedly pick up the shield for an as-of-yet unannounced Captain America 4.

According to Deadline, it’s unclear if Sebastian Stan will reprise his role as the Winter Soldier, but it’s expected that Mackie will be leading the film in his first standalone entry in the Marvel Cinematic Universe.

While a director hasn’t been announced, it’s believed Captain America 4 will be written by Falcon And The Winter Soldier creator Malcolm Spellman, alongside writer Dalan Musson.

His involvement in Captain America 4 might not be surprising following the events of Falcon And The Winter Soldier, which revolved around the superhero taking up the mantra after Steve Rogers (Chris Evans).

Outside of Marvel, Mackie has played Tupac Shakur in 2009’s Notorious and was nominated for the Independent Spirit Award for Best Supporting Actor for his performance in The Hurt Locker. He also starred alongside John Boyega and Will Poulter in 2017’s Detroit.