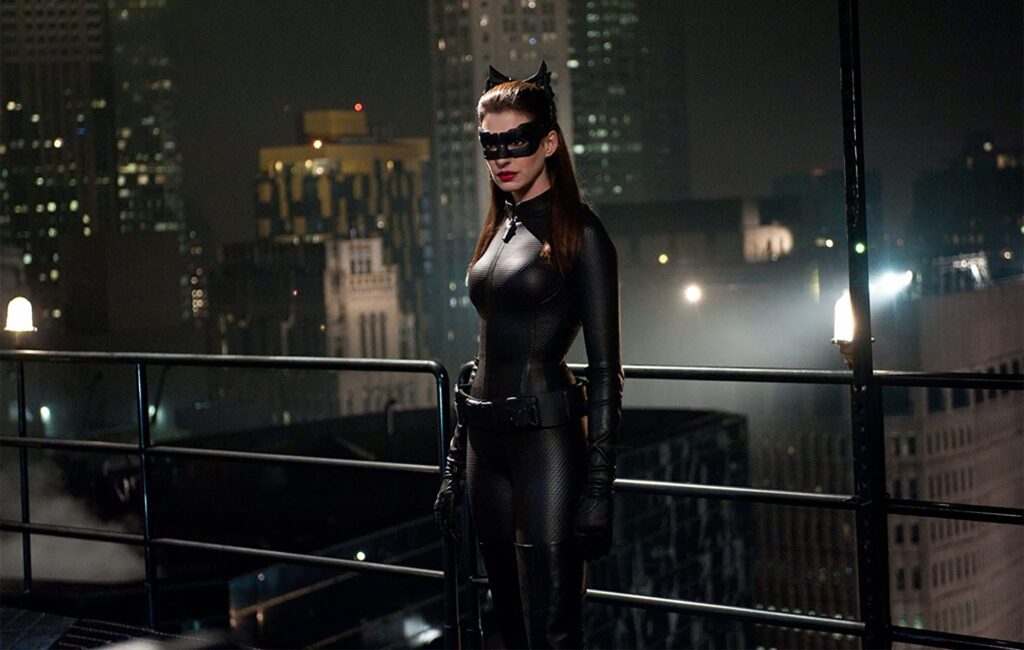 Anne Hathaway has explained why Christopher Nolan has a “no chairs on set” rule while filming.

The actress, who worked with the filmmaker on The Dark Knight Rises and Interstellar, revealed the details to Hugh Jackman – who starred in Nolan’s The Prestige – as part of Variety‘s ‘Actors on Actors’ series.

“[Nolan] doesn’t allow chairs,” Hathaway said. “And his reasoning is: if you have chairs, people will sit, and if they’re sitting, they’re not working.”

The actress then defended Nolan’s decision by pointing to the success of his films. “I mean, he has these incredible movies in terms of scope and ambition and technical prowess and emotion,” she explained.

“It always arrives at the end under schedule and under budget. I think he’s onto something with the chair thing.”

Many on Twitter joined the discussion, pointing out both instances where actors on Nolan sets have found other places to sit, and examples in which the characters could seem to be agreeing as well.

Christopher Nolan Doesn’t Allow Chairs On His Sets Because If People Sit, “They’re Not Working”

I thought people were exaggerating about the Christopher Nolan story. But then I went back to look at his films… and seriously. The dude has no chairs on set. pic.twitter.com/pGJuPX2pa1

"It's simple … we remove the chairs." – Christopher Nolan, probably pic.twitter.com/whcYHHjIz0

Christopher Nolan will soon be releasing his eleventh feature film, Tenet. The film, a spy thriller starring John David Washington, Robert Pattinson and Elizabeth Debicki, was originally due for release on July 17, but has been pushed back to August 12 in light of the ongoing coronavirus crisis.

On the film’s plot, which broadly focuses on time travel but is being kept closely under wraps beyond that, Robert Pattinson said: “It’s so complicated; if it wasn’t Chris Nolan doing it, you’d be like, ‘This is an impossible movie.’”