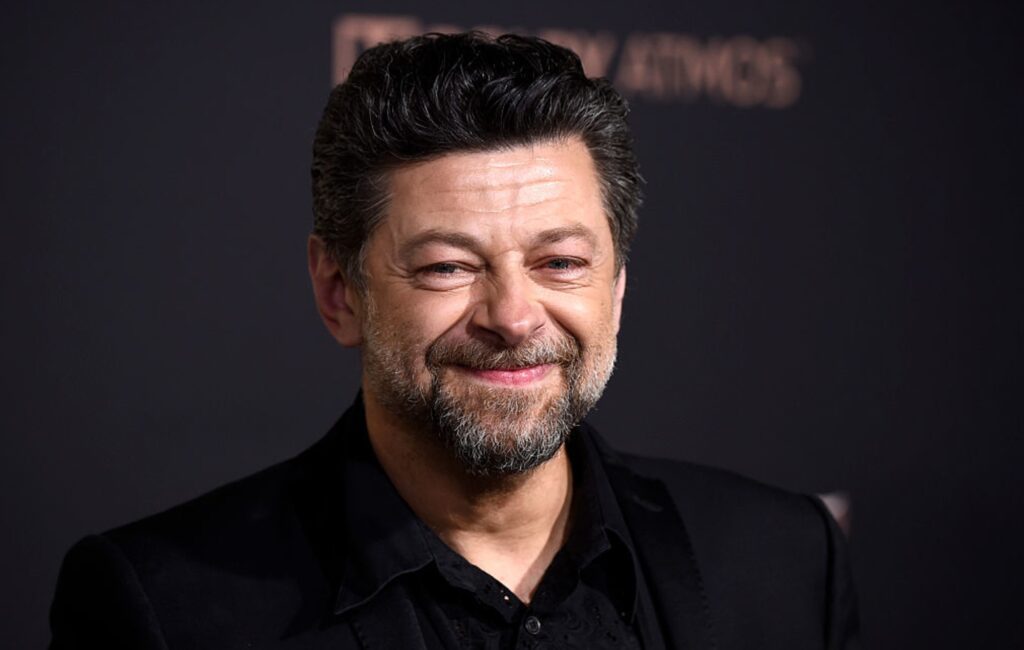 Andy Serkis has revealed that the new Batman movie will be more intense than previous films in the franchise.

Speaking to LADbible, the actor, who will play Bruce Wayne’s butler Alfred Pennyworth in the much anticipated DC movie, remained tight-lipped for the most part but admitted that the Matt Reeves-directed movie will be more intense than others that have gone before it.

Asked whether fans were right to expect a ‘darker, broodier’ Batman, Serkis replied: “I would say that’s not far from the truth.

“It’s very much about the emotional connection between Alfred and Bruce. That’s really at the centre of it. And it is a really exquisite script that Matt has written.”

Elsewhere in the interview, the Lord Of The Rings actor discussed his turn as Alfred, as well as other actors who have played the famous butler in previous Batman movies, including Michael Caine in the Dark Knight trilogy.

He said: “[Caine] was fantastic. His Alfred was legendary, I couldn’t even begin to go there, really.

“You find it for yourself. It’s like playing these iconic roles in Shakespeare, you go back, you revisit them and you have to make it your own, and see what it is about the character that connects with you and your personal venn diagram.”

He also briefly touched upon production of The Batman being shut down due to the coronavirus, saying that he was “literally half way through shooting my part in it when we got shut down. So it will be interesting to see when that resurfaces how it has been affected by it.

“But it is, it’s going to be a beautiful film.”

Earlier this week, Serkis read the entirety of the Lord Of The Rings book The Hobbit in a charity livestream.

The livestream began at 10am BST on May 7 on his GoFundMe page, with 50 percent of donations going to NHS Charities Together and the other half to the charity Best Beginnings, for which he’s an ambassador.