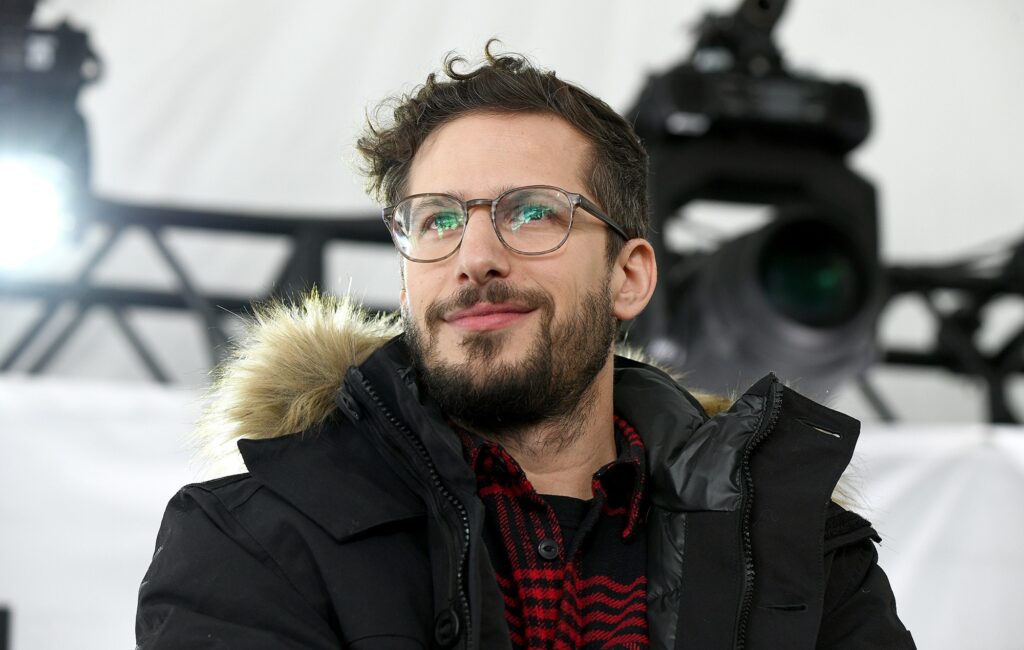 Andy Samberg has said that those who have issues with The Academy Awards‘ recently-announced diversity rules should “fuck off”.

In June The Academy of Motion Picture Arts and Sciences pledged greater inclusivity after the 2020 Oscars nomination list was criticised for its lack of diversity, and in September announced major changes to the qualifying criteria for the Best Picture category.

Speaking to Variety, Samberg, known for his role as Jake Peralta in Brooklyn Nine-Nine, said he thought it was “insane” that people were taking issue with the newly introduced criteria.

“The parameters if you look at them closely, you can have the ‘whitest’ cast in the history of cinema and still very easily meet them by just doing a few key roles behind the camera. People who have problems with it can fuck off,” Samberg said.

Set to come into effect for the 96th Oscars in 2024, the Academy have said that their new guidelines are “designed to encourage equitable representation on and off screen in order to better reflect the diversity of the movie-going audience”.

Under the new guidelines a film will only be eligible for Best Picture if it meets at least one of a number of criteria. For example, one of the lead actors or at least 30% of secondary characters must be from an underrepresented ethnic group.

Last week, meanwhile, Erran Baron Cohen, the composer for Borat 2, said he would like to perform the film’s ‘Wuhan Flu’ song at next year’s Oscars ceremony.

Erran, who is the older brother of the film’s star Sacha Baron Cohen, contributed lyrics to the comedy anthem, which in the Amazon Prime Video film is performed by Sacha at a far-right rally in Washington while in disguise as a bluegrass singer.