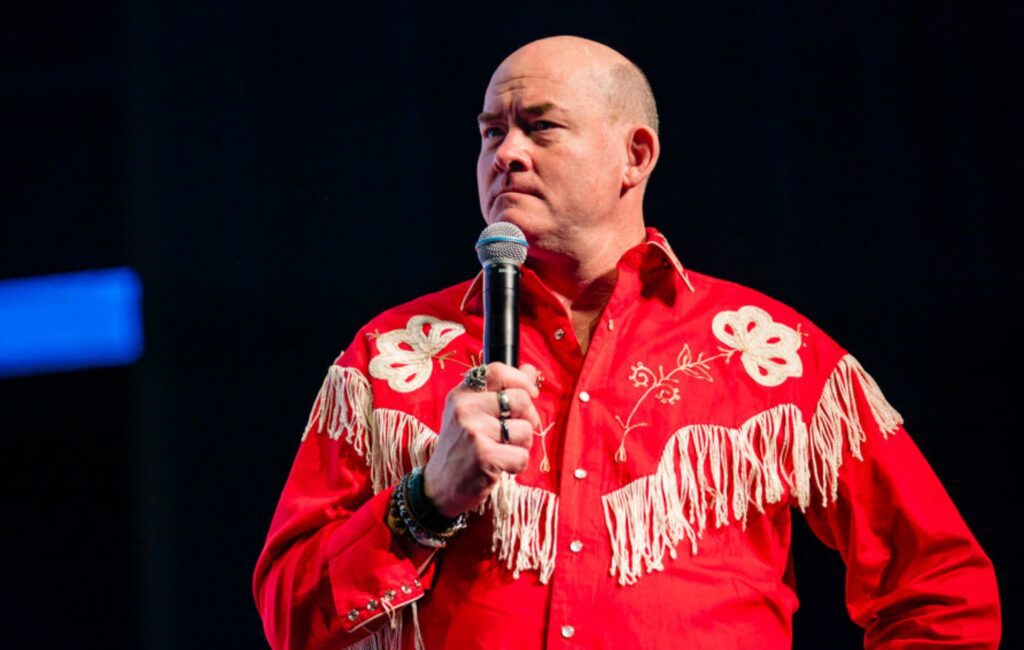 David Koechner was arrested on New Year’s Eve on suspicion of driving while under the influence, and he’s also been accused of hitting a street sign with his car.

According to TMZ, the actor – who is best known for his roles in Anchorman, Get Smart and the US version of The Office – was pulled over by police in Simi Valley, California, around 3:00pm local time on Friday (December 31) following reports of a car driving erratically and allegedly hitting a street sign.

Law enforcement sources told the publication that Koechner blew two tires before he was pulled over. He was then said to have been given a field sobriety test, which he failed.

TMZ reports the actor blew a .13 Blood Alcohol Concentration (BAC) in the field and then a .12 once he was booked into Ventura County Jail around 5:00pm.

Koechner was released the following morning shortly before 6:00am. He has a court hearing scheduled for March 30.

Marr presented his final Sunday morning show on December 19. “I have been so lucky and so privileged to share so many Sunday mornings with you,” he said as the show drew to a close.

He then added: “I have been wondering how to close this final show, but I can’t do better than quoting my great mentor: ‘You stay classy, San Diego.’”

Marr’s final show featured a montage of his most prolific interviews, which included speaking with Barack Obama, Vladimir Putin and Greta Thunberg, as well as six Prime Ministers. The presenter also engaged in a monumental conversation with JAY-Z in 2009, in which the rapper spoke about his career and accolades.