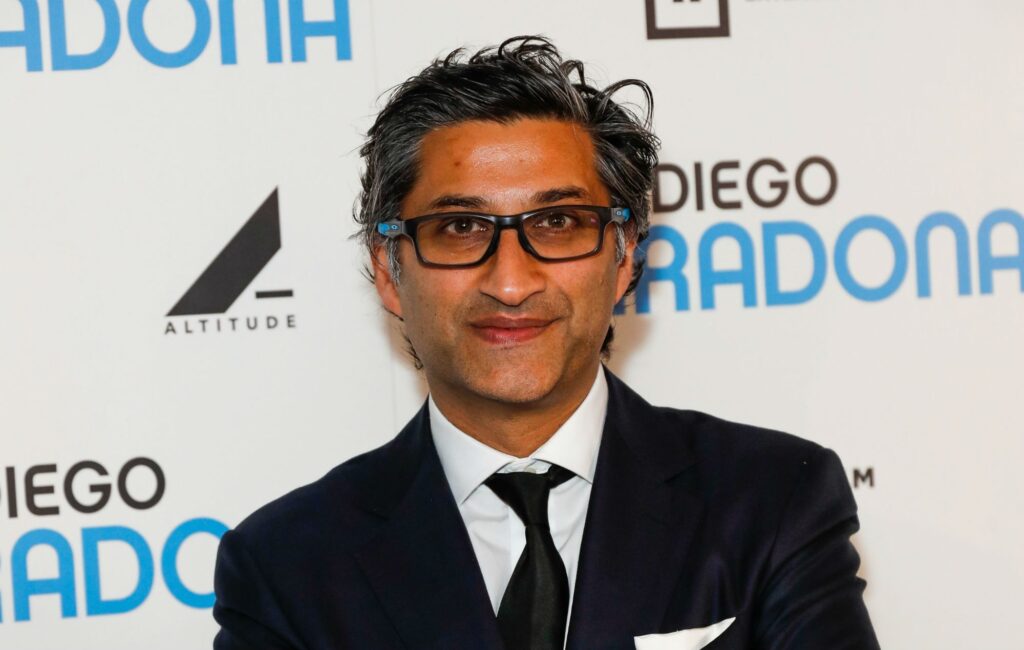 Amy and Maradonna filmmaker Asif Kapadia has said he believes “all documentaries are fake”.

The director reflected on the truth in his films, including the 2015 film about Amy Winehouse and last year’s Maradonna about notorious footballer Diego Maradonna.

“You have to fake everything to make reality. The fact that there’s a camera present will irremediably change the situation.”

Explaining specifically how editing and sound design affects his process, Kapadia continued: “You still have ‘to cheat’. The minute you edit something, you’re making choices and decisions about what to show and how to show it.

“Using sound design, using music, using all the tricks of fiction in documentaries is something I was very interested in doing. It makes it feel like they’re fictional stories, but they’re real and truthful.”

Concluding how documentaries can borrow from other genres in terms of his own work and further fiction projects, Kapadia said: “I’ve always been interested in the hybrid, in the blurred lines. When I’ve done fiction films, I wanted them to feel like documentaries.

“When I made documentaries, I wanted to make them feel like an action film or a drama. I’m always in between things, and I think art should be like that as well.”