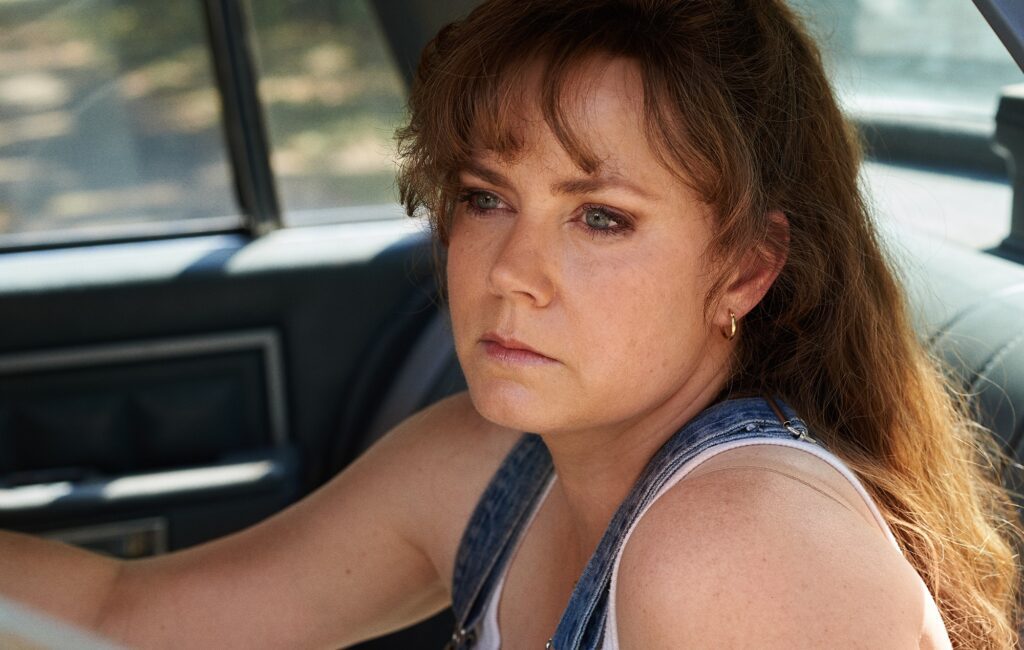 Amy Adams has shared her thoughts on the negative reviews for new film Hillbilly Elegy.

The actress, who plays Bev Vance in Ron Howard’s Netflix film – based on J.D. Vance’s best-selling memoir – has responded to the mixed reception it has received since its release.

The film currently holds a 25% rating on reviews aggregator site Rotten Tomatoes, with the Independent calling it “a sickeningly irresponsible parade of death and despair”, while NME‘s Rich Phippen claimed “Ron Howard’s ode to the forgotten working class fails to acknowledge the legitimate problems they face.” Other criticisms of the film focus on its political themes of social mobility and class.

“I think the themes of this movie are very universal,” Adams told NME, discussing the film’s politics in regards to negative reviews.

She added: “Whether it be generational trauma, whether it be just examining where we come from to understand where we’re going and who we are. I think the universality of the themes of the movie far transcend politics.”

Glenn Close, who stars opposite Adams in the film as Mamaw Vance, added that the film “wasn’t made with politics in mind, it was made with Ron’s intent.” She said: “I think he succeeded magnificently to tell the story of a very specific family.”

In regards to critics and discussing whether politics should be set aside when considering the film, Adams specified: “I never would presume to say what critics should or shouldn’t do, everybody has a voice and can use it how they choose to use it.”

In a two-star review of Hillbilly Elegy, NME wrote: “In casting A-list stars and shooting in a glossy format, Howard has built a film that betrays the very people its apparently trying to celebrate. There’s nothing sincere about it, rather, it feels like elite Hollywood folk slumming it in a misguided attempt to tell some sort of necessary truth.”

Ford’s former character Han Solo was played by Alden Ehrenreich in the 2018 prequel movie, which was focused on the early adventures of Solo and Chewbacca.

During an appearance on the Lights Camera Barstool podcast, Howard discussed Ford’s response to Ehrenreich’s portrayal of his character.